The MMORPG Neverwinter is celebrating its fifth anniversary with the annual Protector’s Jubilee event on consoles and PC, from now until June 21.

Players who log in will notice decorations and confetti scattered throughout Neverwinter as Lord Dagult Neverember is planning the festivities for heroes in the form of discounts and events. This includes 40 percent everything in the Zen Market, with the exception of the new Ravenloft Hunter Expedition Pack, 15 percent off in the Wondrous Bazaar, as well as Zen Market updates.

To participate in the festivities, heroes need to visit the event podium where they will find the Old Mage Elminster. If the name sounds familiar to players, Elminster is one of the most powerful, and well known characters in the Forgotten Realms Campaign Setting not created by author R.A. Salvatore. He can also be found as the main quest giver in Well of Dragons.

Players can use the festival coins and rewards they earn toward purchasing goodies from Elminster during the event. One of those items is “Elminster’s Lunchbox.”

For long-time Forgotten Realms players and fans, it’s cool to see the developers include Elminster in an anniversary event.

Players will have the opportunity to participate in a few different quests, one being The Protector’s Speech.

The Speech is a skirmish available to any player level 6 or higher. The idea is to for players to defeat enemies in Protector’s Enclave. In most instances it will be enemies players, especially those at higher level, have already faced such as the Dead Rats from Blacklake District or the Many-Arrows orcs from the Tower District.

During the skirmish, Neverember gives a speech to the citizens of Neverwinter, which lasts about 12 minutes, that contains details about Neverwinter’s lore prior to the game, most notably the cataclysm that destroyed a portion of the city and the aftermath. It’s a short, fun skirmish for players that yield rewards.

There are other quests heroes can complete such as finding a pin from a fallen Harper and escorting a foreign merchant through a zone. Like Elminster, finding a fallen Harper pin will be a fun, nostalgic trip for players who have been long time Forgotten Realms fans. 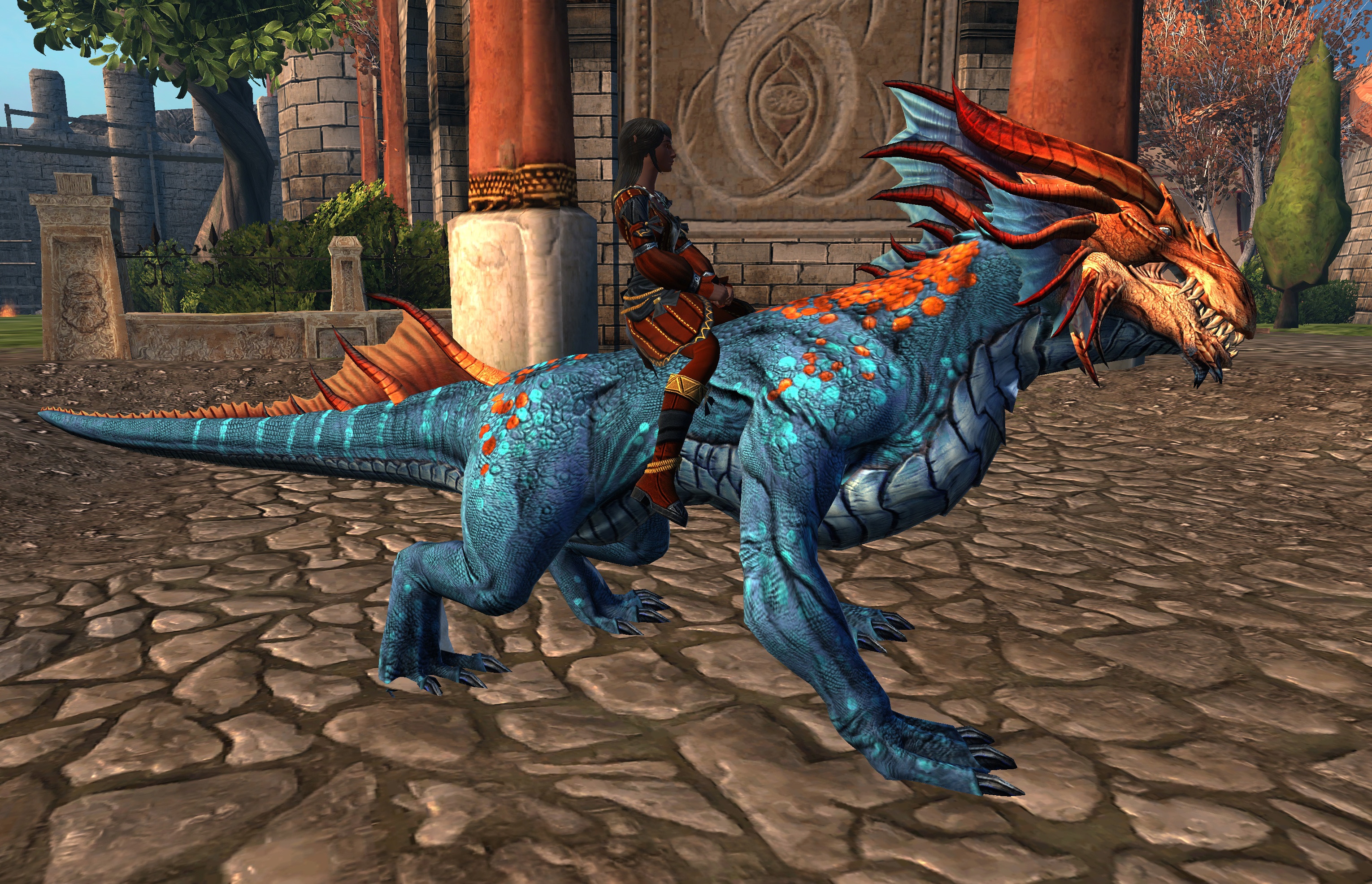 In addition to the anniversary, Neverwinter announced its Summer Bonus Rewards Charge. From now until Aug. 14, heroes who charge Zen will receive points that can be used to purchase items from the rewards shop.

Below are the award tiers:

More information about how players can obtain the rewards can be found by following the link.