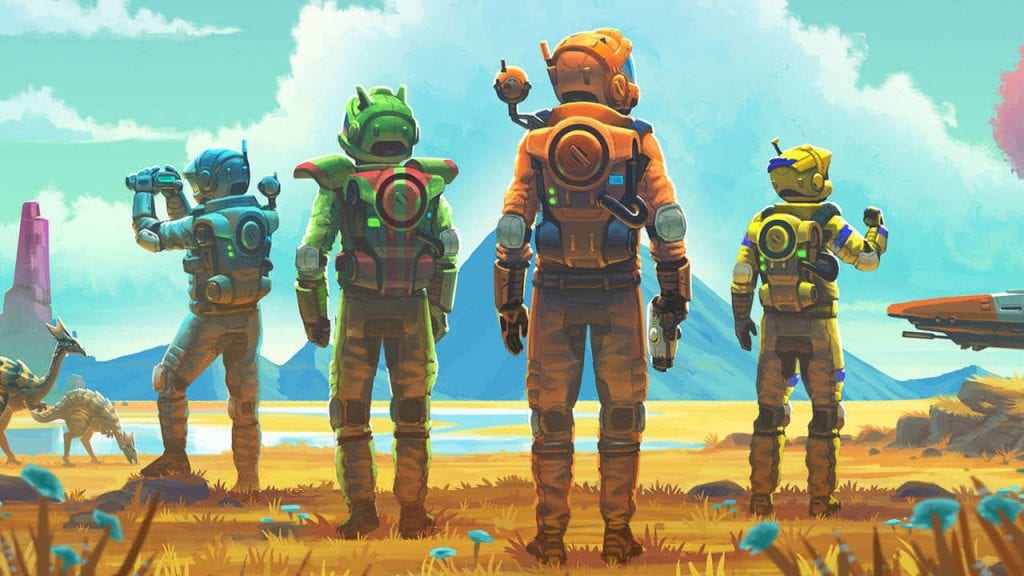 A new patch for No Man’s Sky has arrived and update 1.55 is officially rolled out for the PC, PlayStation 4 and Xbox One, addressing a number of issues and implementing some fixes, including the fix for a UI memory leak and crashes triggered by plants, freighters, and the creation of a race track in a borrowed Exocraft.

Additionally, the patch resolves a bug that would leave players stuck in The Purge and Ghost in the Machine missions, as well as the bug that would have Sentinels chase players endlessly unless those players had completed the final Weapon Specialist mission.

Here are the official patch notes, courtesy of their official website:

After the initial round of addressing high priority stability and performance issues, the team have been working intensely on a large number of gameplay fixes and improvements. As always, thank you for playing the game and taking the time to report any issues you encounter!

We have now released update 1.55 to PC, PS4, and Xbox One, which includes the fixes and improvements detailed below.

If you experience any issues, let us know by submitting a bug report.

Related Topics:No Man’s Sky
Up Next