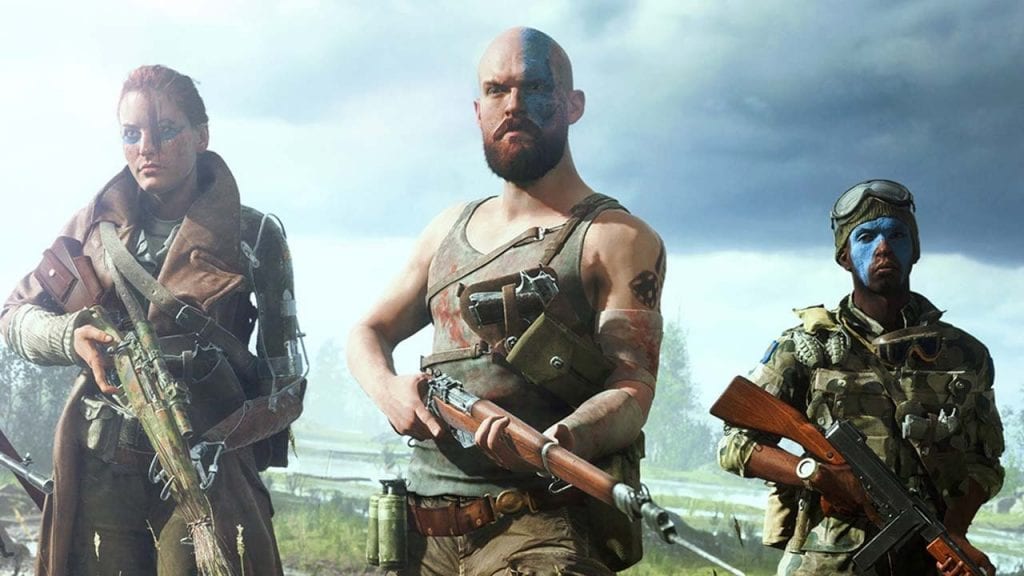 A new patch has been dropped for Battlefield 5 and while it’s a small download at 600MB, it addresses some bugs that needed addressing.

The main take-away is the addressing of the mini-map spotting bug, which caused players to automatically get spotted on the mini-map, making them easily identifiable by other players at any time.

DICE’s new update also applied the fix for Recon players, who were experiencing a bug that caused them to lose access to throwing knives.

The spawn timer on some Domination maps has been fixed as well.

Here are some of the other fixes that the patch notes outlined:

Players no longer get spotted on the mini-map after killing an enemy.

Fixed a crash that could occur when being in the Practice Range as a squad.

Fixed a crash that could occur when viewing the Tides of War menu.

Fixed a crash that could occur when playing the Nordlys War Story.

Fixed broken audio during when watching the tutorial videos.