A brand new update for Smite has arrived and Patch 6.1 is notable because it implements cross-platform matchmaking for all platforms, except for stubborn Sony and their Playstation.

This is getting ridiculous, and more people are calling out the gaming console market to cut the crap and allow people to cross-play, regardless of platform.

You can read the full patch notes here.

Hi-Rez studio CEO recently called out Playstation, calling for them to “tear down the wall”. 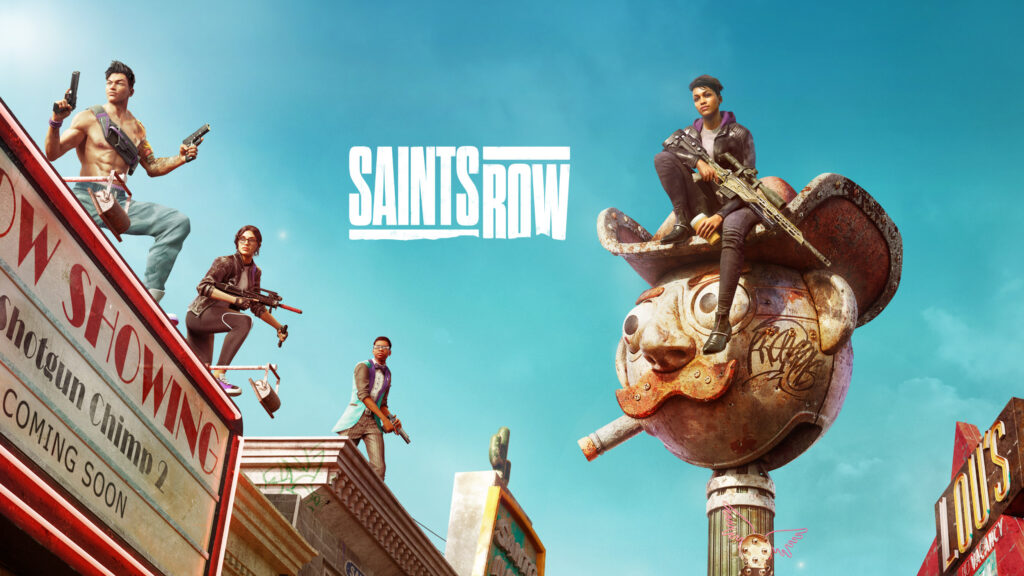 A brand new updated primed for Saints Row has dropped, and it focuses on addressing and fixing over 200 bugs, along with a specific focus on stability, Quality of Life, co-op, and gameplay issues.

According to the official patch notes:

In this update we have:

• Increased stability in both single player and co-op play

• Added important new quality of life features for vehicles, combat, UI and other parts of the game

• Plus even more! Read the full set of change notes below to get the full picture.

• We have made several improvements to aiming

• We’ve rebalanced combat by drastically reducing the damage of enemy shotguns and SMGs across the board. This should make several key encounters fairer and more fun

• We’ve rebalanced most of the Weapon Ultimate Challenges, simplifying them to make progression feel more rewarding

• We’ve reduced the frequency of stylized deaths on easiest difficulty.

Managing and using your fleet of incredible vehicles should now feel far slicker:

• There are seven new Garage locations throughout the world that unlock at the start of “Chop Shop”, so you now have way more options for dropping off and obtaining stored vehicles

• We’ve improved Garage Vehicle list management. You can now favorite, like, and view recent vehicles in the Garage

• We freed up over 50 vehicle customization save slots

• We introduced “vehicle templates” as rewards instead of saving the vehicle to the player’s garage automatically, allowing players to retain more custom vehicle save slots

• We expanded the Vehicle Delivery options with a full garage list, including favorites, liked, and recent vehicles

• We added new drop off location visual telegraphs to the HQ and new Chop Shop locations for driven and flown vehicles.

We’ve made the first in a series of future changes to make the city and activities within the open world of Santo Ileso more immersive and rewarding:

• We’ve introduced new progression tiers to district completion. Players will now see Saints roaming the streets when they have completed the criminal venture and district threats. At 100% completion, even more Saints will spawn

• We’ve improved the discovery radius on some collectibles, making them easier to find while exploring the city

• We’ve improved Color Swatch options to include a truer “black” and wider selection of grays.

• Fixed instances of the players icon disappearing from the minimap

• Fixed co-op interaction with the “@cha” Side Hustle which could lead to overwriting or canceling the first interaction, and displaying the objective only for the second player to interact

• Fixed a case where the helicopter may not arrive while the Host player is in the APC turret during the “First F#:!ing Day” mission

• Addressed an issue where the host could advance without completing character customization if the client chose to exit during the “First F#:!ing Day” mission

• Fixed a bug where both players were unable to use skills, if one of them had the “Riot Shield” equipped

• Fixed a case where improper messages could display between the Host and Partner Player when unlocking DLC.

For an expanded guide to co-op please visit co-op guide.

• Fixed a case where the train could derail after completing the Mayhem tutorial. Choo choo!

• Fixed a crash when loading the “Chop Lifting” side hustle

• Fixed a case of a soft crash when building the “Wuzyers Repo” Criminal venture. The game will no longer repo your fun!

• Fixed an instance where the player could soft crash when pausing the game.

• Fixed a lighting transition at the beginning of “Networking”

• Fixed a bug where the player was unable to restart from checkpoint or restart mission after talking to Kevin. Damn it Kev!

• Fixed a case of Marshall units not attacking the Player in “Take Me to Church”. We will be speaking to their supervisors

• Fixed an instance of loss of control after attacking the Nahuali with the Thrustbuster or C4.

• Fixed a case where the Nahuali would prevent the player from entering a vehicle in “The Frontier”. Get in Boss, we’re going on an adventure

• Fixed ammo being taken away from the KA-1 Kobra Pistol after completing “Making Rent”.

• Fixed an invulnerable NPC in “The Forge”

• Resolved an issue where the player falls after aborting or completing a mission in an airborne vehicle.

• Removed some instances of placeholder text in the brightness options menu

• Fixed some instances of the upgrade costs not displaying while in the “Friendly Fire” menu.

• Fixed instances of the back button not being available

• Fixed an issue with the weapon wheel displaying the incorrect weapon when quick swapping.

• Fixed the logo display for the Dreadnought

• Fixed an issue that caused the yacht to behave erratically when picked up with a tow cable. Calm down, yacht

• Adjusted scripted NPCs so they could take combat actions

• Fixed certain cases of vehicles having their radios turned off by default.

• Fixed inconsistent camera acceleration when moving the camera back and forth

• Multikills will now also increment the counter for the AS3 Ultimax weapon challenge.

• Fixed a bug where the minigun ceased to work after overheating

• We have adjusted the damage on Sawed-Off Shotgun

• The Panteros Thumper is now available while vehicle surfing.

• Fixed cased of the dust storm effect playing while inside of shops. 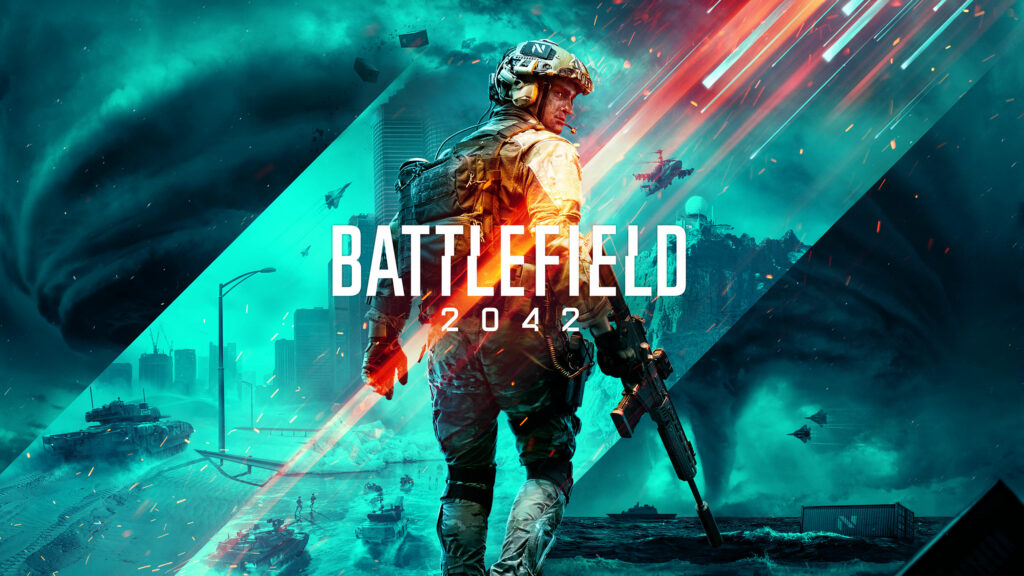 The team behind Battlefield and EA have officially announced more details regarding Battlefield 2042: Season 3 -Escalation, which will become available on November 22nd and comes with a host of new content.

The new season adds a new map, Specialist, weapons, vehicle, and more, including 100 new tiers of Battle Pass content. Additionally, all core gameplay-affecting content will be available to all players as part of the Free tier in the Battle Pass.

Additional cosmetic items will be available, when earned, through a Premium Battle Pass version.

The new season features the Egyptian-born Specialist and security expert Zain, who uses an XM370A Airburst Rifle, and players will venture into the wilderness in Sweden, via a brand new map called Spearhead which features semi-automated manufacturing facilities.

Some of the weapons available will be a Battlefield-classic throwable, including the Rorsch Mk-4 Railgun, semi-automatic NVK-S22 Smart Shotgun, long-barreled NVK-P125 Bullpup Pistol, and throwing knives.

A host of new vehicles will also be arriving, highlighted the EMKV90-TOR Tank, as well as New Assignments which will offer more Vault Weapons, including the XM8 and A-91.

The latest game from celebrate team Dark Pictures Anthology has been revealed, and we now have leaked information regarding the brand new title ‘Directive 8020’, which has been leaked to YouTube.

The leak appears to be from the end of the game, and was included in the post-credits scene in The Dark Pictures Analogy: The Devil In Me.