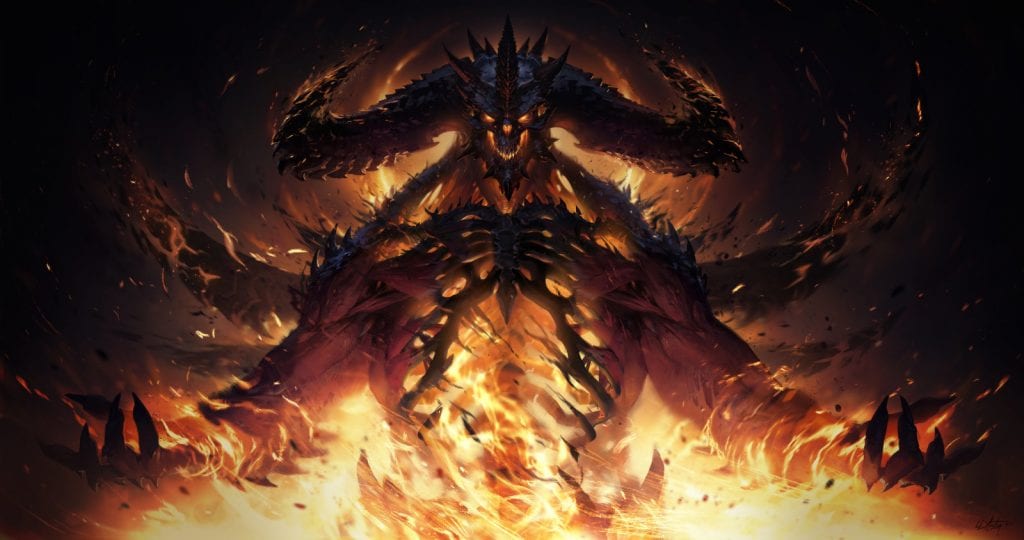 Diablo Immortal hasn’t received the kind of fanfare that Blizzard had anticipated, with many people showering a lot of hate on the title, showcased by the cinematic trailer for the game which exceeded 400,000 dislikes versus close to 15,000 likes.

During the BlizzCon event, Wyatt Cheng, lead game designer on Diablo Immortal, discussed the hate, saying that it is understandable.

“I think it’s totally understandable” Cheng said, according to VG247.

“We were talking earlier today about how a large group of the Diablo community are PC gamers, and they came to Blizzard through PC, and they love the PC platform, and we love it too. I think if you came to BlizzCon expecting and hoping for a PC announcement, and you don’t play mobile games at all, you’d be ‘oh, that’s not what I asked for, and this doesn’t do anything for me,’ I think it’s okay for people to be skeptical.

“I think scepticism is very healthy. I think intellectual curiosity is rooted in scepticism, but when we show people the game, and people get their hands on it, play it, many people who are sceptical kind of go ‘oh, well this is actually quite fun.’

“We hope to win over a lot of people over time, but I understand that, for people at home, people watching with the virtual ticket, who don’t get a chance to actually play it, that can be very difficult, and so I totally understand where they’d be coming from.”