Twitch is making a serious push to try and keep their Twitch Pro membership subscribers with an exclusive offering from one of the most popular games on the market right now.

The service, which comes packaged with Amazon Prime, offers members free games along with in-game loot each and every month.

Twitch stated the following in a recent blog post:

“Starting Thursday 3/29, we’re adding the Exclusive Battle Royale Instigator Pickaxe! And, to sweeten the pot, stay tuned in the coming weeks as we reveal even more Fortniteloot for Twitch Prime members,”

Twitch Prime’s new Fortnite items will be available for subscribers on March 29th. 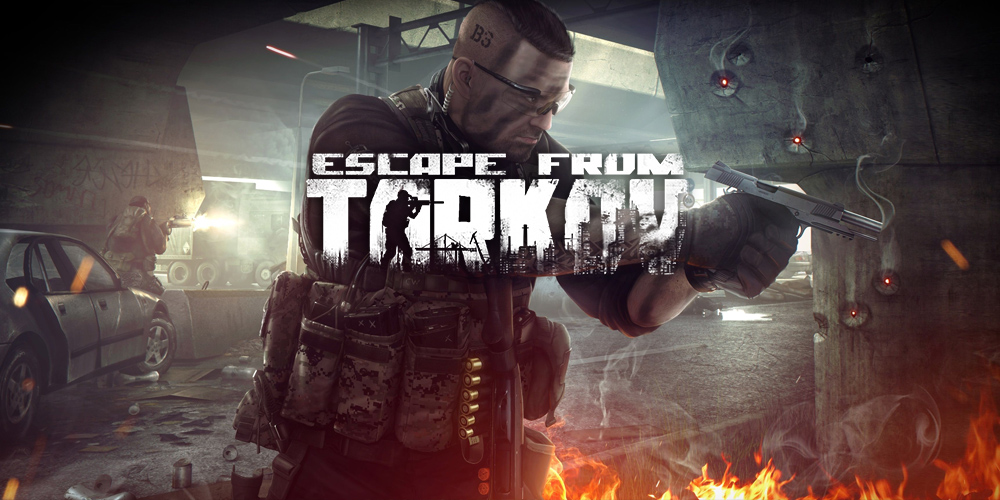 Escape from Tarkov has brought back the popular Twitch drops event, which has already kicked off and will bee available until Sunday June 21st at 2am EST, and will provide Twitch streamers the opportunity to enable drops on their Twitch channels when streaming the game on the platform.

Drops can include weapons, equipment, and even rare items, and you’ll need to tune in to Escape from Tarkov streams, for an unspecified time, on Twitch to qualify. It is unclear just how many hours you’ll have to watch to qualify.

However, you need to own the game, ensure that your EFT profile is successfully linked with your Twitch account, and watch to qualify.

Given how popular this event was in the past, it is fair to assume that this will ramp up viewership numbers accordingly.

FTC Cracking Down on Streamers

The Federal Trade Commission is looking into streamers who may have violated their rules and regulations and could be facing action for non-compliance, according to Gamactica.

The FTC is specifically looking at streamers who have not handled advertisements and sponsorships properly, and according to the report, a crackdown could be on the horizon.

“There are a lot of legal issues with celebrity streamers” attorney Stephen McArthur said. “These streamers NEED to make advertisement disclosures via the FTC guidelines. They should always use #ad hashtags. But they often fail. For example, Nina was paid $1 million to stream Apex for one evening and never disclosed it pursuant to the FTC endorsement guidelines. The FTC has their eyes on streamers are will start cracking down harshly soon.”

With the amount of cash flowing in the rising streaming industry, the FTC is now taking notice and, soon, necessary action.

“Video game streamers are absolutely on the FTC’s radar right now. If a streamer is paid to play, then they must disclose that with an #ad or #sponsored hashtag in a conspicuous place during the stream. Sponsorships is interpreted broadly by the FTC. If you received a free Steam key to play a game for free, then that required the #ad hashtag.”

Let’s face it, there is a boatload of money up for grabs in the industry and mainstream streamer such as Ninja are raking in millions for their streaming efforts.

Now, the onus is on streamers to get their act together to protect their brand and comply with FTC rules and regulations.

“Compliance is easy. Get in the habit of using the “#ad” hashtag on photographs, streams. Tweets, etc. This is effective to avoid FTC liability, McArthur advises.

“If you’re ever not sure whether or not you should disclose something, the streamer should ask herself “Would the viewer want to know this?” If the answer is “yes”, then they should disclose it pursuant to FTC rules.”

In anticipation of Twitch Prime Day, the streaming service has one heck of a month planned for the rest of July, making summer that much more awesome.

Earlier this year, Twitch started offering free games to its Prime members and this month they will be giving away a total of 21 games, FREE, for the month of July.

“Do you like games? Of course you do, or you wouldn’t be reading this. What about free games,” self-proclaimed “marketing guy” Twitch Marketing rep Robert Busey wrote in an offical blog post. “Well, to celebrate Amazon Prime Day, we’re giving away a new game to Twitch Prime members EVERY DAY from July 2 through July 17th!”

Per the post, you can claim your games HERE

Yours to claim and keep forever all month: