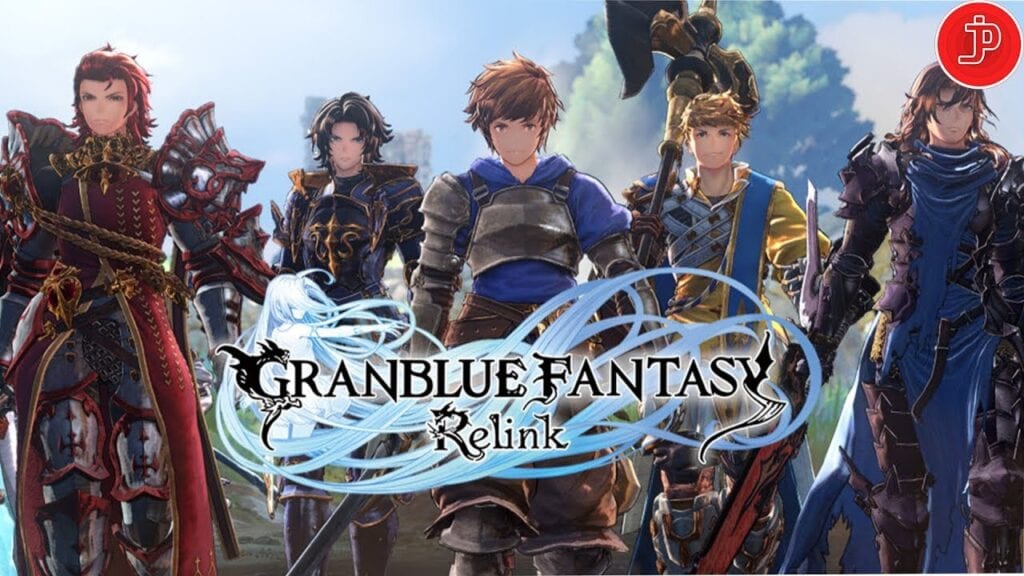 According to the team:

Granblue Fantasy: Relink has passed the following stages of development:

And is currently on the following stage of development:

Remaining stages of development include the following:

Check out the video below:

Related Topics:Granblue Fantasy: Relink
Up Next