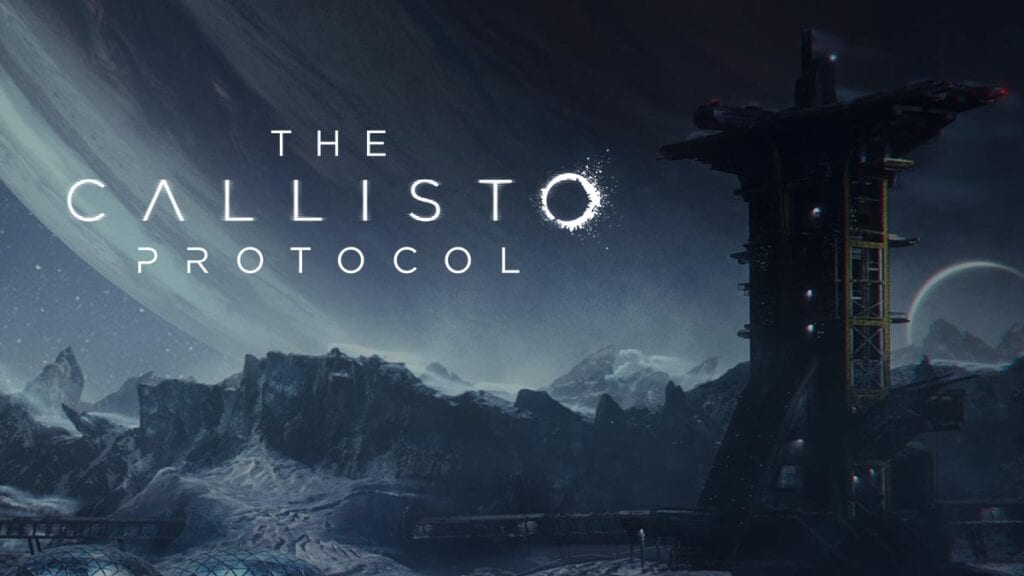 Striking Distance has unveiled a new survival-horror game that takes place 300 years in the future within the PUBG universe, and has had fans talking since it was first announced during the 2020 Game Awards last week.

“I’m looking forward to really trying to make the scariest game on next-gen platforms [and PC],” Glen Schofield, CEO of Striking Distance said, in an interview with IGN’s Matt T.M. Kim. “From what I hear — it’s hard to be the creative and talk nicely about it — but from what I hear… [Dead Space] was one of the scarier games of [its generation] and I want to do the same on next-gen, or what’s considered now the current-gen.”

The game is the continued efforts to expand on the PUBG universe, and although it exists within that realm, it is not a battle-royale like PUBG.

“The funny thing is, I came in with this story when I went and met with the PUBG people for the first time and started talking about [The Callisto Protocol] and building a studio. I presented this game to them, and so what we did was we made it fit within the PUBG storyline.”

“We’re trying to make you really feel like you’re in this world. Even though it’s you escaping from this prison and you’ve got to survive these unthinkable horrors.”

“All I can say is… that my goal and the goal of the team is to make the scariest game on next-gen platforms. So if that’s what you want to play, that’s what we’re bringing.”

Related Topics:The Callisto Protocol
Up Next