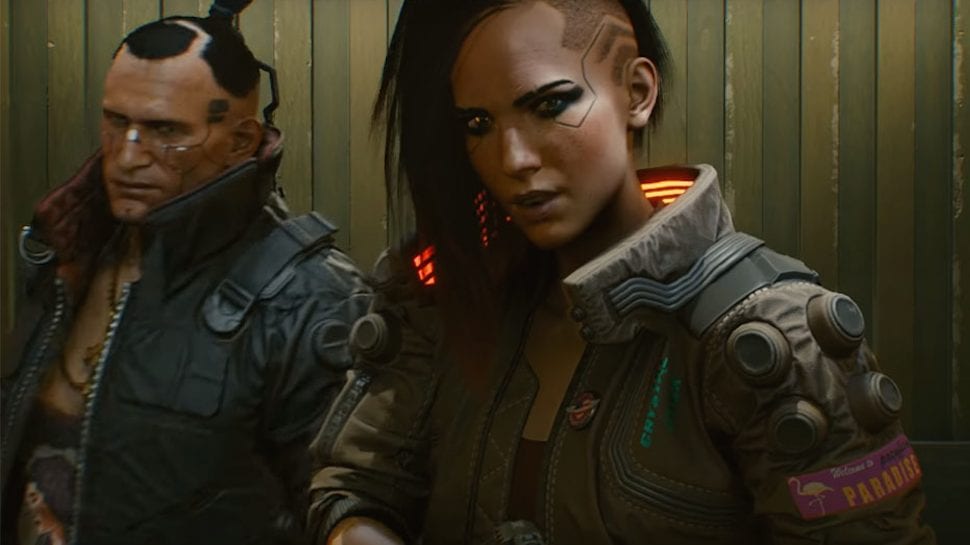 Cyberpunk 2077 has been a colossal cluster-f%#k since it’s highly-anticipated release last week, riddled with bugs and other performance issues on base last-gen consoles that have left that game almost unplayable.

Now, developer CD Projekt Red, who would have been smart to issue another delay of the game, has apologized for the not showing the game running on the Playstation 4 and the Xbox One prior to the game dropping.

“We should have paid more attention to making it play better on PlayStation 4 and Xbox One,” the developer said on Twitter, adding that they are hoping to fix the “most prominent problems” with a series of patches to be released over the coming months.

According to The Verge, CD Projekt Red provided reviewers a PC version of the game, and did not seem to provide any reviewers console versions of Cyberpunk 2077 ahead of it’s release.

For players not interested in waiting, or simply over the game’s issues, you can request a refund.