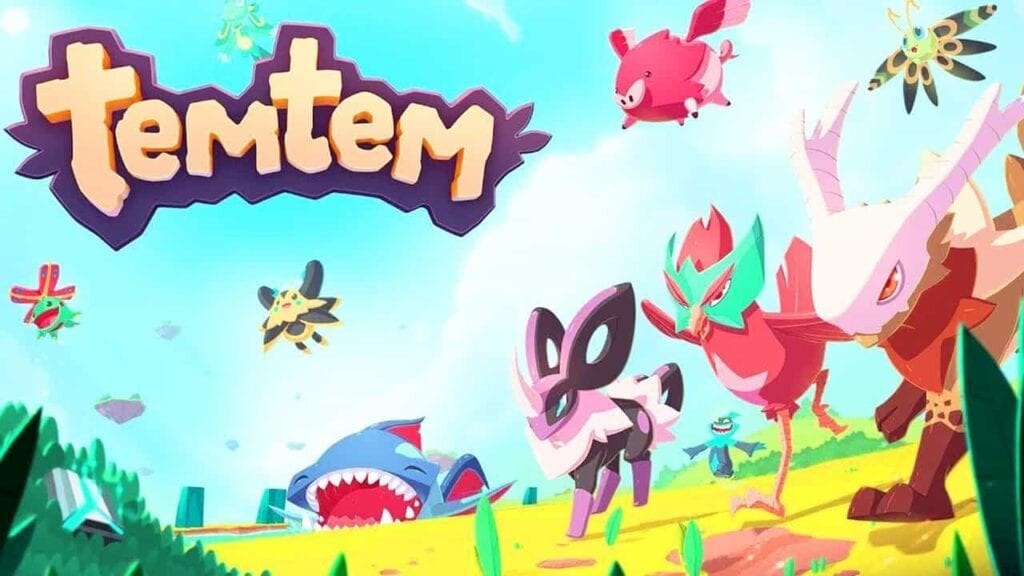 A brand new trailer has been released to hype of the arrival of Temtem on Early Access for the Playstation 5, via Humble Games and developer Crema, and it is currently available for the price of $39.99.

According to the official rundown: “Temtem is a massively multiplayer creature-collection adventure. Seek adventure in the lovely Airborne Archipelago alongside your Temtem squad. Catch every Temtem, battle other tamers, customize your house, join a friend’s adventure or explore the dynamic online world.

Every kid dreams about becoming a Temtem tamer; exploring the six islands of the Airborne Archipelago, discovering new species, and making good friends along the way. Now it’s your turn to embark on an epic adventure and make those dreams come true.

Catch new Temtem on Omninesia’s floating islands, battle other tamers on the sandy beaches of Deniz or trade with your friends in Tucma’s ash-covered fields. Defeat the ever-annoying Clan Belsoto and end its plot to rule over the Archipelago, beat all eight Dojo Leaders, and become the ultimate Temtem tamer!”

A full release of the game is scheduled for sometime in 2021.