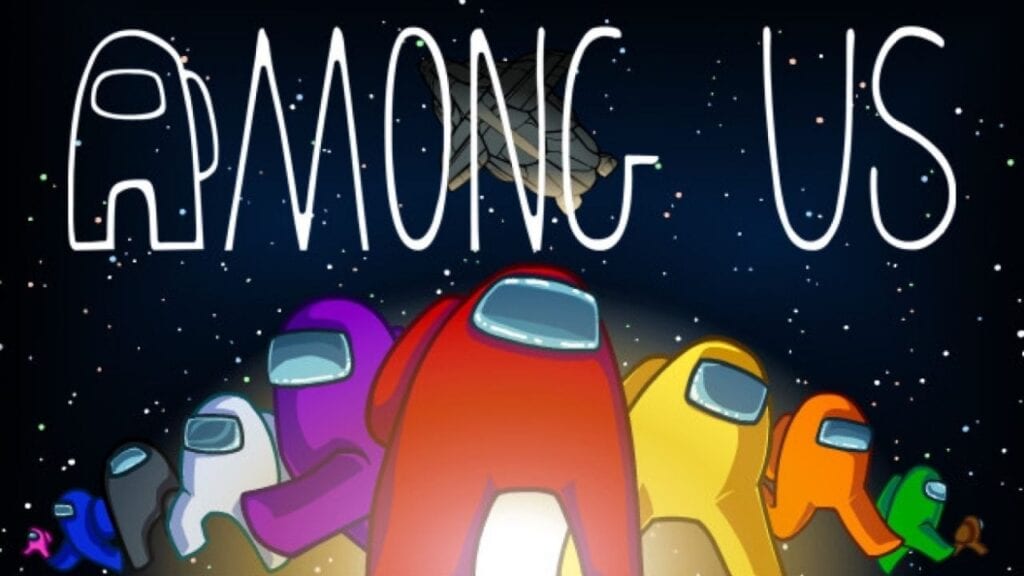 InnerSloth, the developers behind the immensely popular title Among Us, are planning to roll out an account system and adding functionality to make it easier for players to report toxicity and/or cheating.

The patch with the new wrinkle, is expected to roll out next month, and you here are the details per the official patch notes:

Firstly, we want to be sure to talk about the cheating and hacking going on. It was pretty bad there for a bit, so Forte pushed out server changes really fast. They seemed to help a lot, but some cheats still work and now there are bugs too. There will be more server updates to fix all of this, but rushing anti-hacks is what caused the bugs, so cleaning things up is a slower process. Also rest assured that any threats made in the game are false and your devices and data are safe. If you see a hacker, ban them or find a different room.

Here’s what this update contains:

All votes appear as grey

Meeting mode only updates the bar during meetings

We have lots of things planned, but no real official roadmap. We play things pretty loose so we can tackle what we think the game needs most. We also don’t want to promise anything and then not provide it so it’s a scary thing to share. Here are some of the big things we are planning:

-Accounts. We’re hoping to get accounts into the game by December. This will allow players to report accounts that are toxic and/or hacking. They may be a bit barebones at first but things like friendslists will also come at a later date after launch.

-New Map. We’re hard at work on a new map (It’s Henry Stickmin themed!). This map is currently looking bigger than Polus! The map will contain plenty of new tasks and will be available for free to all players!

-Translations/Localization. The game is currently only translated into a few languages (and some of those translations are a bit rough). We’re planning on getting professional translations into multiple languages (More than we currently have, not ready to share quite which languages yet). To all the people offering to translate, thanks for reaching out, but we’ve got it under control!

Related Topics:Among Us
Up Next