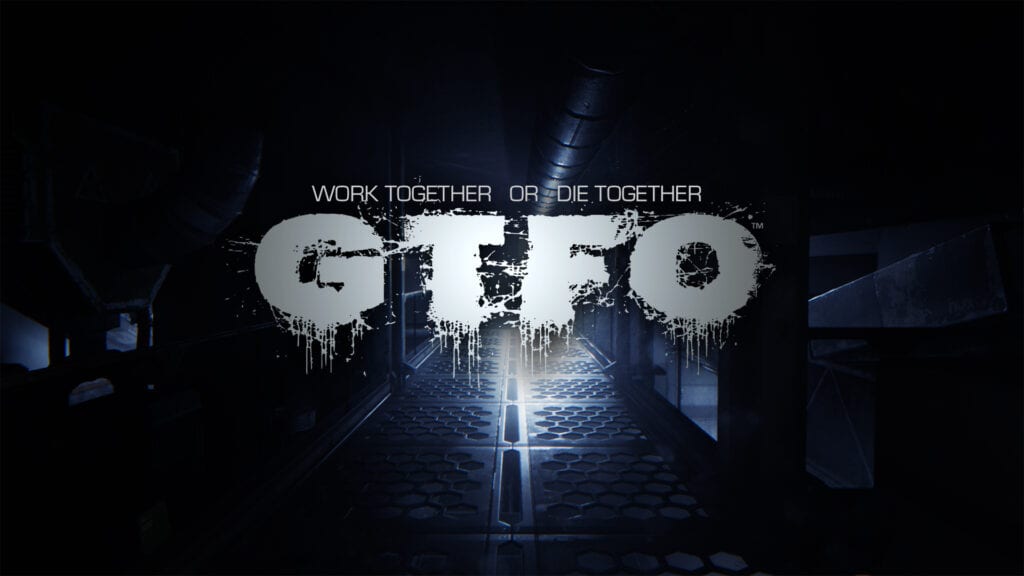 Tencent is making an investment in Swedish game developer 10 Chambers, also known as After Impact AB.

10 Chambers, which was initially founded in 2015 by ex-Starbreeze developers and other industry pros, is best know for it’s c-op FPS title GTFO which dropped in 2019, and became a sensation on social media.

“As we’re closing in on six years of development of GTFO, we’ve realized that our ambitious long-term vision for our studio will need more muscle,” Ulf Andersson, Creative Director of 10 Chambers said.

“We needed to find a partner that gives us the creative freedom to reach these new heights, while at the same time support our long-term commitment to the GTFO community. For the future of the studio as a whole; it makes it even more exciting.”

“Tencent and 10 Chambers share the same passion to create exciting and engaging experiences for our game communities,” says Eddie Chan, Vice President of Tencent Games. “We are delighted to partner with the creative talents of 10 Chambers and look forward to supporting long-term development of the studio to achieve their vision in the co-op FPS genre”.

Related Topics:10 ChambersTencent
Up Next