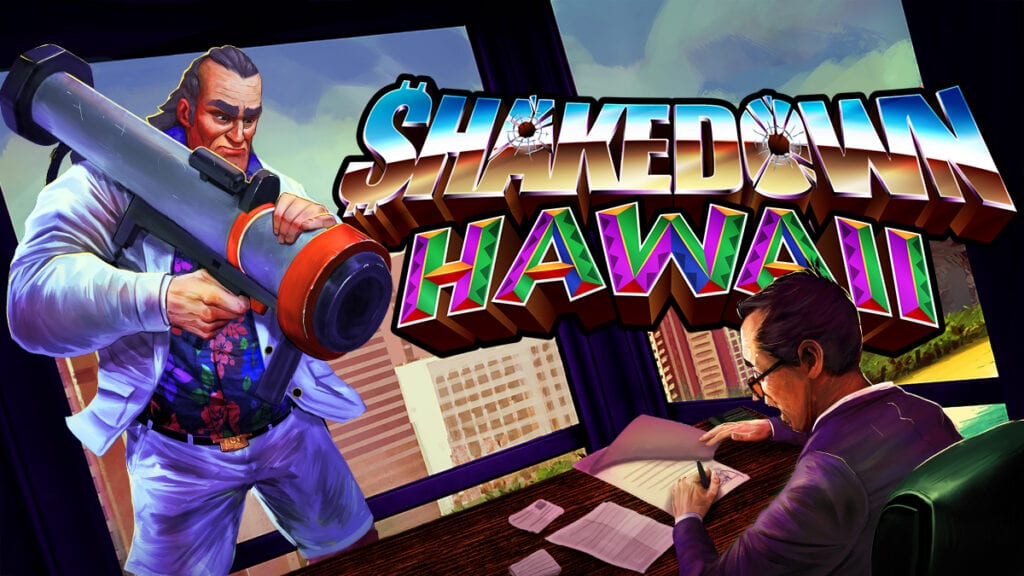 Shakedown: Hawaii is heading to the Nintendo Wii, Wii U, and Steam this summer, and will come with the Mogul Update, the Full Tank Update, and post-launch tweaks including improvements and optimizations.

It will officially arrive on the Wii on July 9th, limited to 3,000 copies, and for $29.99, while the Wii U and Steam versions will arrive in August.

Related Topics:Shakedown: Hawaii
Up Next