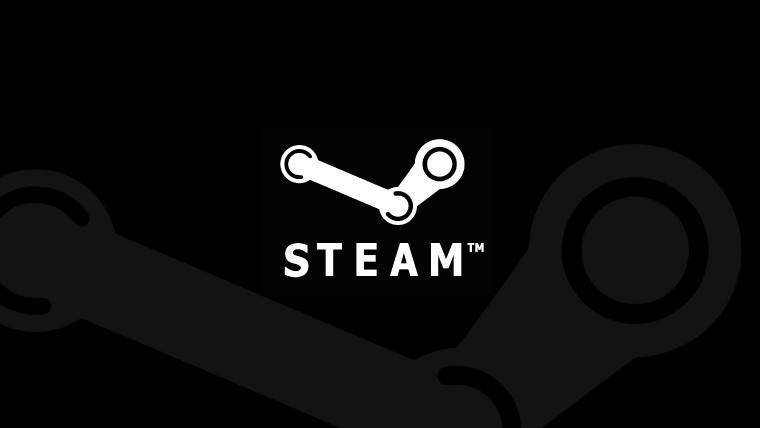 The latest Steam client beta contained lines of code that are fueling the long-running rumor that Valve is working on it’s very own cloud gaming service, according to data miner Pavel Djundik.

“The timed trials and cloud gaming are related to each other, there’s ‘GetCloudGameTimeRemaining’ method,” Djundik tweeted. “We knew about NVIDIA before, but this beta adds more methods for Steam to interact with the NVIDIA cloud.

Steam Link, Steam Link Anywhere, and Steam Remote Play are cloud-based offerings that Steam already has in place, but Steam hasn’t rolled out a way that wouldn’t require it’s players to use their PC as a server to stream the games they offer.