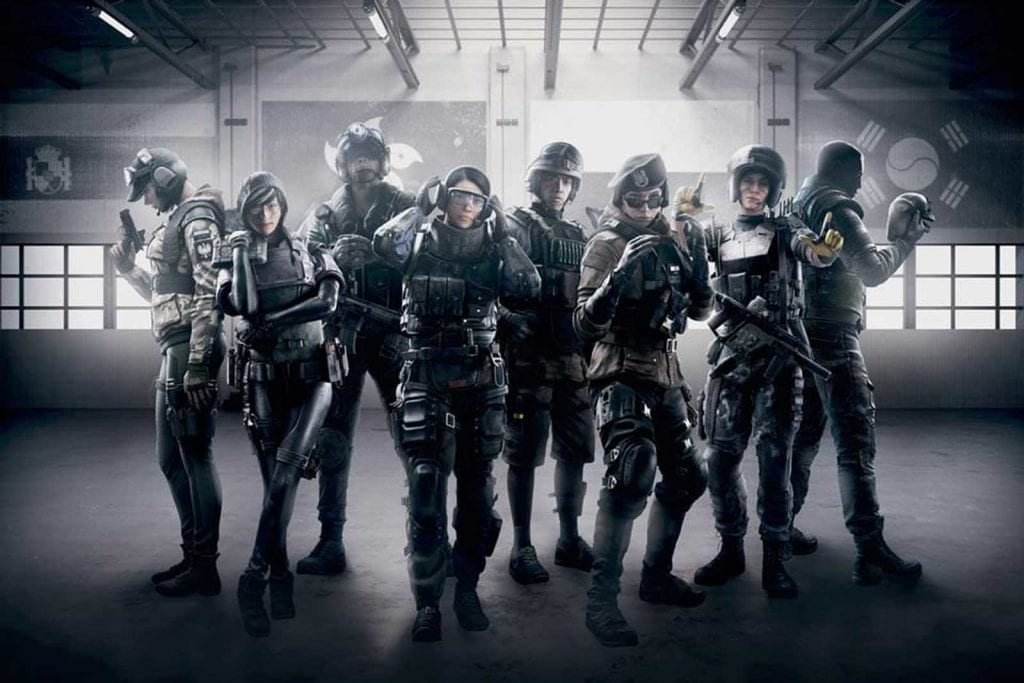 Ubisoft has pulled the curtain back on the next season of content that is set to hit Rainbow Six Siege, with a look at Operation Steel Wave.

There is a lot on tap with the arrival of Operation Steel Wave, such as a number of changes that include a fully reworked House map, and the addition of two new characters – Ace and Melusi. The new House map will be less cluttered and a slew of new rooms have been added.

Ace is an attacker who uses his SELMA gadget to blow up reinforced walls that pop up along the way.

The Ranked playlist will also see a number of changes, and once it does go live you’ll need to be Level 50 to play Ranked, and Champion rank will require that players play at least 100 Ranked games. Players will have a single rank across all regions, meaning that rankings will now be globally ranked as opposed to regionally.

Rainbow Six Siege is available on PC, Xbox One, and Playstation, and Operation Steel Wave is set to arrive over the next few weeks.

Related Topics:Rainbow Six Siege
Up Next