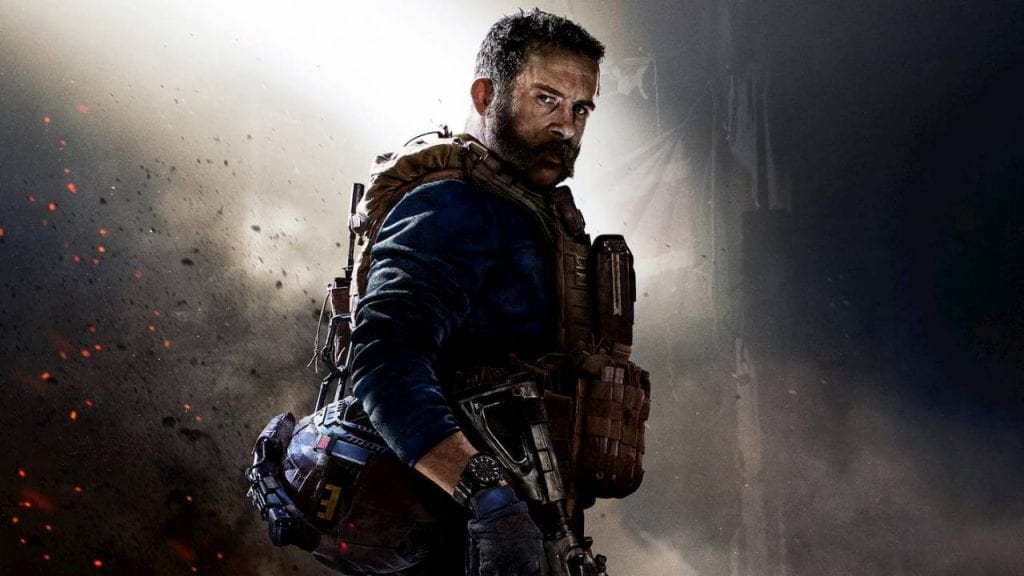 A brand new update rolled out by Activision for Call of Duty: Modern Warfare has come with a Ghost Pack Contingency bundle to the multiplayer game’s store, Activision’s official website noted in a brand new blog post announcing the update.

In that bundle, players will find two new weapon blueprints; a legendary assault rifle and a new skin that will provide Ghost “a look that veterans will remember”, which likely means it will be a classic Ghost skin. Additionally, the pack will include ten “ghostly items” for customizing your player “from your Operator to your emblem”.

Furthermore, a new multiplayer map called Hardhat, which was first seen in Modern Warfare 3, and takes place in a construction yard.

“Hardhat, a Multiplayer map at the scene of construction site, is now available in its own 24/7 playlist. This map, first seen in Modern Warfare® 3, is a haven for close quarters, fast-paced, and frenetic combat, but also features some longer sightlines, so a variety of loadout types can find success. Re-experience Hardhat or jump in for the first time to learn the ins and outs of the map, and hopefully achieve victory in your next match.”

Aisle 9, another new addition, is a smaller map in comparison, and will be available in both Gunfight and normal multiplayer gameplay.

“Aisle 9, the latest Gunfight map, is available in its own unique playlist – ‘Clean Up on Aisle 9’. The 3v3 playlist will host TDM, Kill Confirmed, Grind, and Domination, so players can discover multiple ways to fight on this small map. Aisle 9 will also be playable in the Gunfight map rotation, so stock up for a fight. ”

Be sure to check out the post for additional details, and stay tuned to the very best Twitch streams and Mixer channels for the latest Call of Duty gameplay.

Related Topics:Call of Duty: Modern Warfare Adds
Up Next 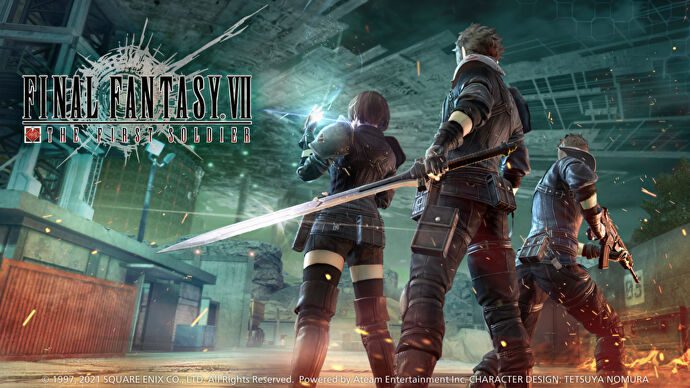