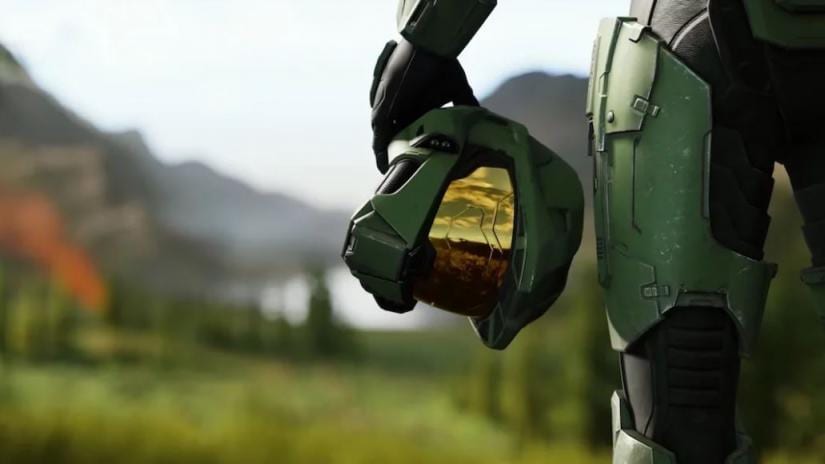 The popular of games such as Fortnite, PUBG, and Apex Legends has forced many games, such as Call of Duty, to adopt the popular battle royale mode that seems to be all the craze.

For the upcoming ‘Halo Infinite’, there are currently no plans to have a battle royal mode…for now.

“We are NOT doing this as of now – and no plans to – but battle royale could be made for any of the Halo games in [Master Chief Collection] or [Halo] 5 with some content and scripting additions, because it is a mode,”
Halo franchise development director Frank O’Connor wrote on ResetEra forums.

“It would have limits based on each engine. I’m pointing that out to be clear that it’s one of the ways we think about gameplay possibilities rather than a single direction for a title.”

O’Connor stated that 343 Industries, the company behind Halo, is interested in “big social modes with loads of organic shenanigans,” but not specifically battle royale, joking that they only “BR” that they are interest in is “Battle Rifle”.

Related Topics:Halo Infinite
Up Next