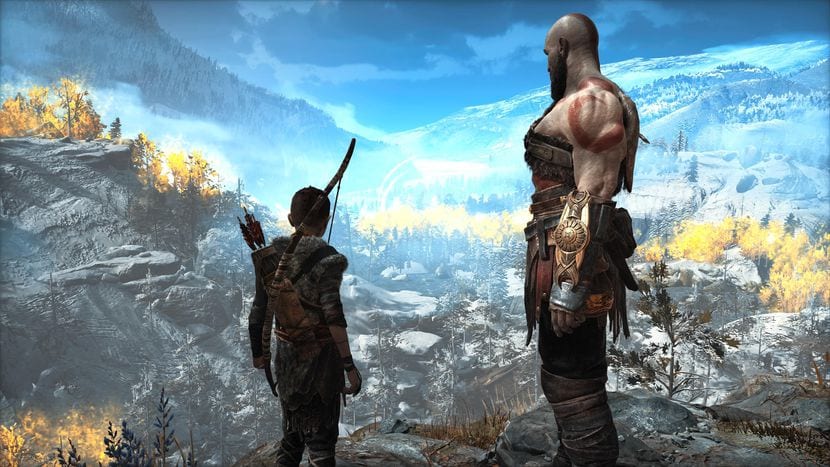 Sony is celebrating the one-year anniversary of the release of it’s impressive God of War game that dropped back in 2018 and was hailed as one of the year’s best games.

Sony Santa Monica Studio marked the event by issuing a thank you video and also releasing a free PS4 dynamic theme, and additional free stuff that you can get, even if you never played the game.

On Wednesday, April 17th, you can download the God of War Anniversary character PS4 avatar set as well.

“In 2015, we celebrated the 10 year anniversary of God of War, having started the saga back in 2005,” Shannon Studstill, head of Santa Monica Studio, penned in a blog post.

“And, so, here we are reflecting on the one year anniversary of a new era for Kratos, now with his son, Atreus.

“When Cory Barlog first brought us this transformative vision of a father and son embarking on an incredible journey together, a journey to honor a wife and a mother… but also one where a boy would teach his father how to be human again; and the father (Kratos) would teach his son how to be a measured god, we knew we had something special for our fans.

“Yet, change is hard. Change to a longstanding franchise comes with immeasurable doubt, a studio defining risk and a huge leap of faith. Thank you to our entire worldwide team; the Sony PlayStation family and you, the millions of God of War fans around the world who embraced that leap with us, on a journey we never expected. We made this journey together.”

Related Topics:God of War
Up Next