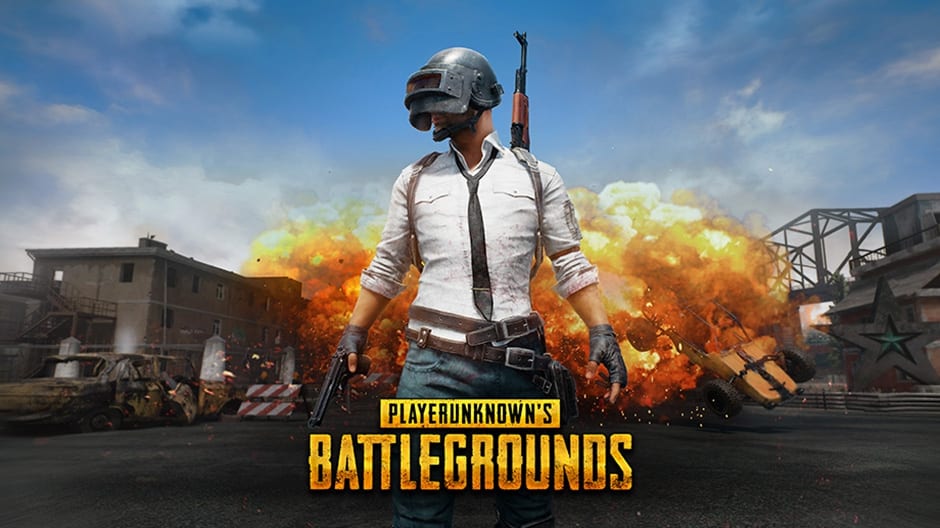 The company also wrote a special message for fans on their official website:

On March 23, PUBG celebrates its two-year anniversary since releasing to the public, and what an amazing two years it has been! We’ve witnessed a gaming revolution with the birth of the Battle Royale genre, grew and learned together through beta and early access, and watched our game rise from a small title developed by an even smaller team to one of the most played games in the world. We’ve chosen this day as our overall PUBG anniversary for all platforms, as we felt it best reflects our game’s humble beginnings.

Reflecting on 2018 specifically, we began to tackle some of the issues that came with the lessons we’ve learned as a company, releasing several quality of life improvements and recommitting to higher quality, more stable builds. 2018 also saw the launch of our Training Mode and two brand new maps, the small but savage island map of Sanhok and the beautiful icy landscapes of Vikendi. Lastly, we brought the high intensity PUBG experience to our fans on console with official releases on both XBOX and PlayStation.

Last year also saw the growth of competitive PUBG with our PGI tournament in Berlin, the continuation of Broadcaster Royale tournaments alongside Twitch, and the organization of multiple PUBG pro esports leagues all across the world.

We’re extremely proud of everything we’ve accomplished in 2018 and could not have achieved any of it without your love and support. As our thanks to you and to commemorate our second anniversary, a special anniversary item will be available in-game for free when Update #27 hits live servers, until 4/24 KST on PC and 4/9 – 5/7 on Console. To claim it, visit the in-game store and “purchase” the free item on PC or simply login during the event dates on Console.

But just because we’re celebrating how far we’ve come doesn’t mean we’re not aware of what we still need to accomplish. We’re currently deep into planning improvements to our first map, Erangel. The first changes in this process, increasing and improving loot, have already deployed to test servers, where we welcome your feedback.

We can never properly thank you for your unparalleled support, but on a day such as this, we are happy, we are humbled, and we are more dedicated than ever to making PUBG the best game it can possibly be.

Before we go, we want to leave you with a special message from CH Kim, the CEO of PUBG Corporation.”