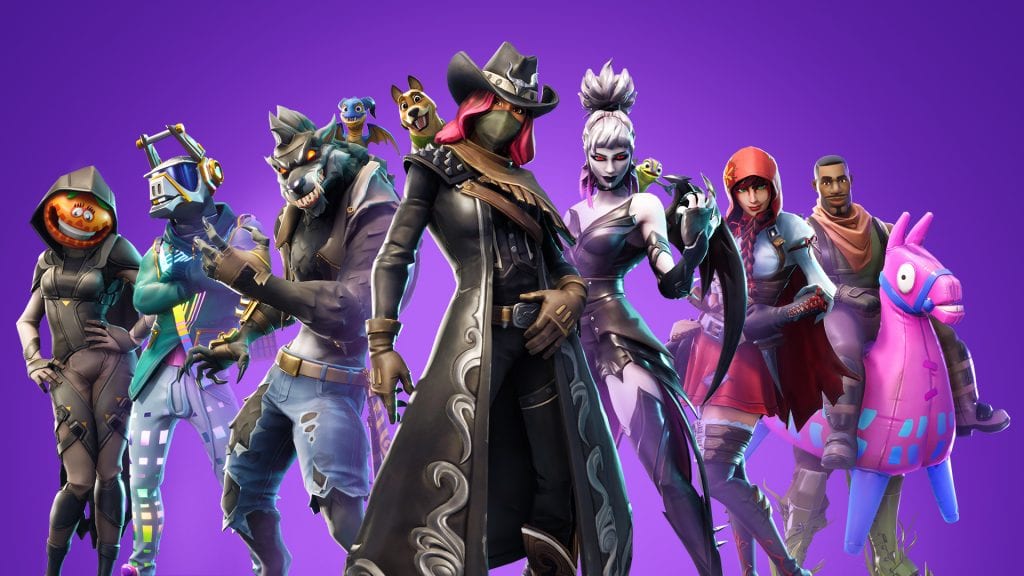 The pressure is on for Fortnite, who only a few short weeks ago had no true rival, especially on Twitch streams, but with the immense popularity of Apex Legends, Fortnite is losing players rapidly.

So, it will be interesting to see how Fortnite evolves moving forward as they attempt to re-take the crown.

A brand new update, v7.40 may help woo some players back to the game. Here is what is in store:

Join the battle in style riding the Driftboard! Fire at enemies, pull off tricks, and boost towards victory using this limited time item.
​​​​​​
LTM: Driftin’

Gear up and grab a Driftboard from a Red Supply Drop, meet up with your team, then race to eliminate the enemies. Last team standing wins!

In this mode, all guns have been removed. The only weapons are grenades and other items that can be thrown or tossed. Get in there and throw the enemies back to the lobby!

This week, we’ve combined some of the previous Frostnite Challenges into one… Do you have what it takes to prevail?
Missions and systems