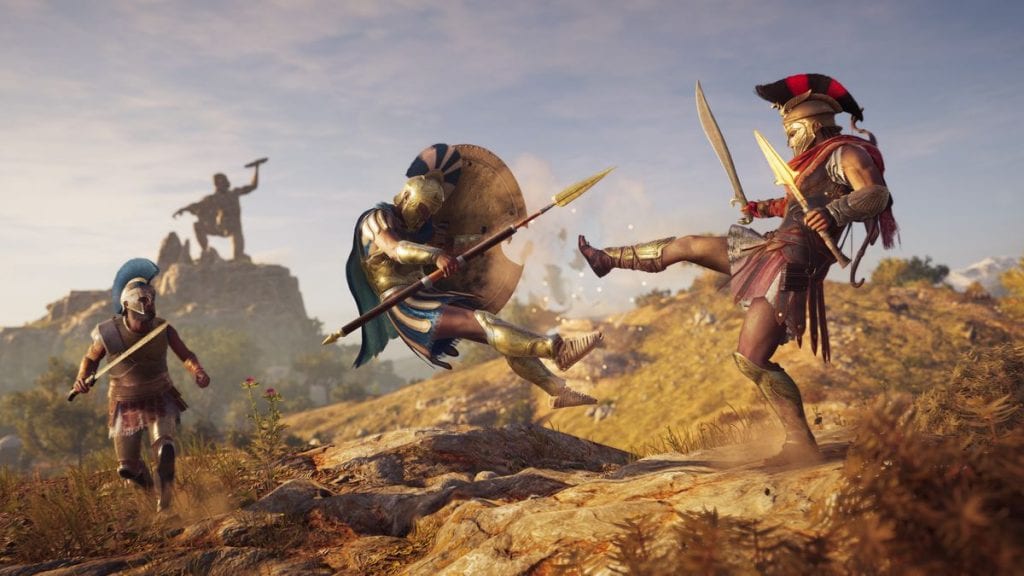 Assassin’s Creed Odyssey has launched a free content update and A Brother’s Seduction is now available.

However, to participate in A Brother’s Seduction, part of the Lost Tales of Greece episodic content , you will need to have completed Chapter 5 in Assassin’s Creed Odyssey.

Later this month comes update 1.1.4 and it comes with a new game plus mode as well as a level cap increase to 99.

Photo mode frames
A total of 10 frames including: Athenian Theme, a Spartan Theme, the Assassin’s Creed Odyssey logo and crest, and more.

Accessibility update
You will be able to alter the background behind dialogue to semi-transparent black with three options, and the ability to change the subtitle size.

Related Topics:Assassin’s Creed Odyssey
Up Next