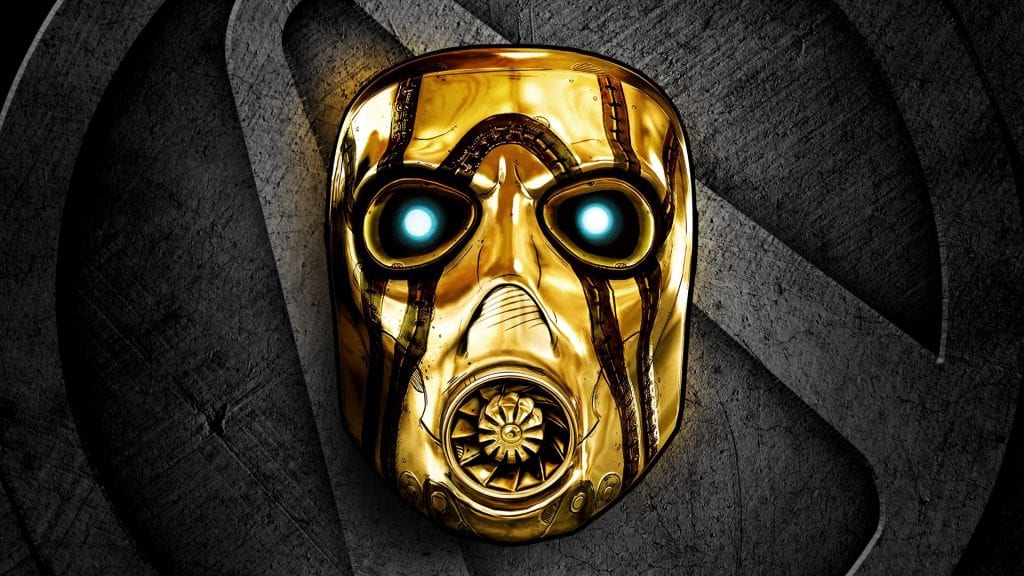 While Borderlands 3 failed to make any waves at the 2018 Game Awards yesterday, an interesting report did surface giving us some insight on the classes that will be featured in the upcoming game, along with some other details.

For those expecting some sort of tease, mention, or announcement soon, don’t hold your breath. Per the report from ‘The Know’, the game is still in Alpha working some things out, so it’s not even completed yet.

What is exciting, aside from the news, is that the development of the game seems to be taking a very, very long time, which suggests that we could have a massive game similar to what Borderlands 2 delivered, and could surpass it in sheer size.

Borderlands 3 is a big game for Gearbox, it’s the most successful game from the developer and after a number of epic flops such as Aliens, and Battleborn, Gearbox may need Borderlands 3 to be a major success.

Nonetheless, sink your teeth into the video below, and while there was no official announcement regarding the game, this will hold you over quite nicely.