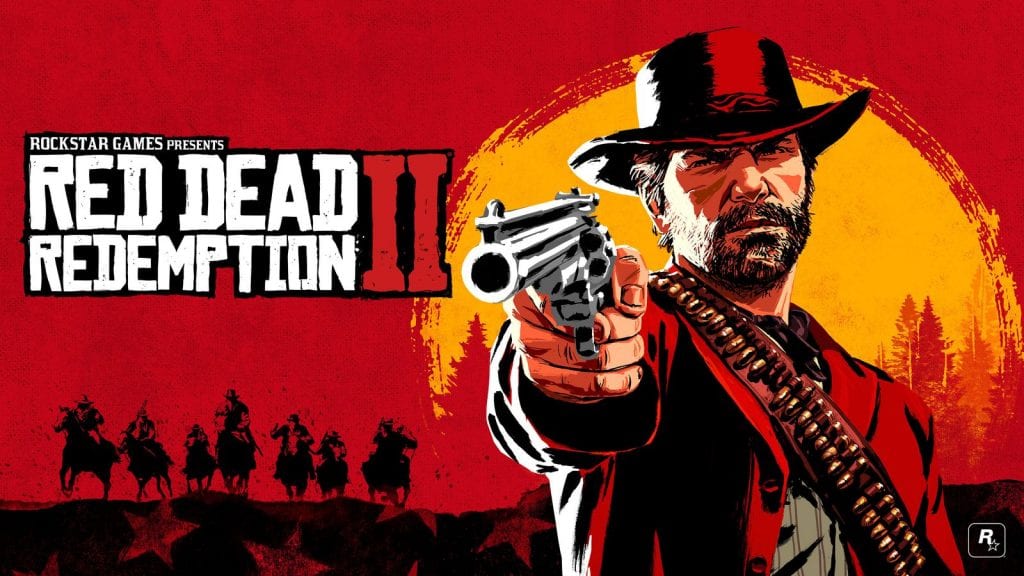 After close to a week in BETA, Red Dead Redemption’s ‘Red Dead Online’ is due to receive some changes as Rockstar will be rolling out some later this week to make the version of the game “rewarding and fun”.

“Thanks to everyone who has participated in the beta so far, we appreciate your help in testing the game! Your feedback in these early days will be instrumental in helping formulate updates in every aspect of the experience.

“Our current areas of focus include the in-game economy, which will require some additional balancing in order to ensure all activities are appropriately rewarding and fun, as well as some persistent bugs that are causing players to be kicked from sessions.”

This is in response to backlash from players who have complained that a huge discrepancy in item prices and mission rewards between the campaign and multiplayer exists, killing the fun of the actual gameplay, and pushing away their interest in continuing.

One of the main complaints is Rockstar’s apparent inclusion of microtransactions that has drawn comparisons to mobile games. Rockstar has already confirmed that the gold bars are a premium currency that players will be able to buy in the Red Dead Online in-game Store with their real money, not exactly something that has been met positively.

Battlefield 5 Patch Overture Has Been Delayed