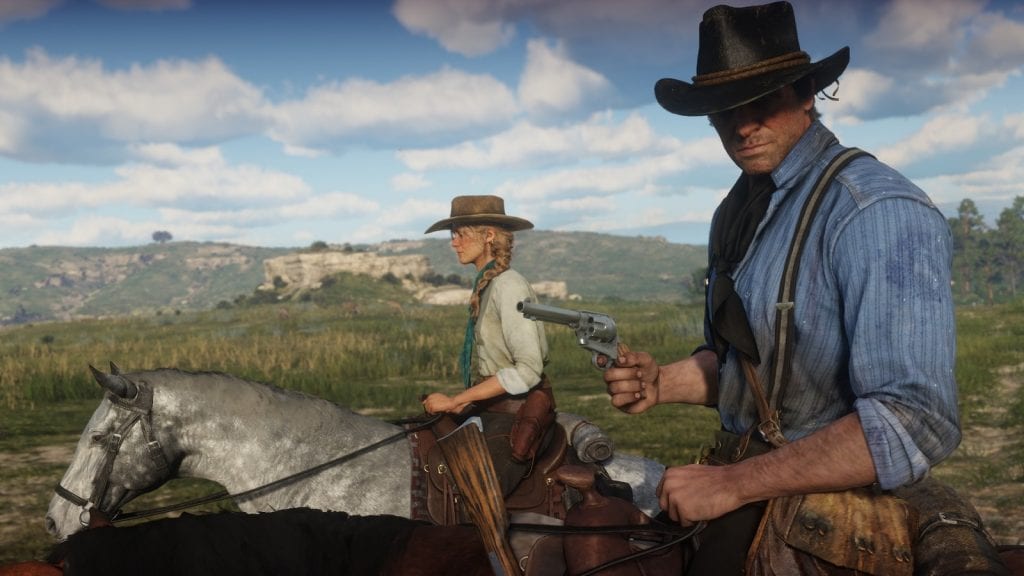 In case you’re wondering just when you can test out Red Dead Online, Take-Two boss Strauss Zelnick has filled everyone in on an update.

According to Zelnick, Red Dead Online is on track for release “towards the end of the month” which isn’t far off from initial expectations but does give us a bit more clarity on when the highly anticipated feature will be available.

“It will launch in public beta towards the end of the month.”

The comments follow when Take-Two announced Red Dead Redemption 2 has shipped over 17 million units since launch, far exceeding what the original did over several years.

Gris Arrives On PC and Nintendo Switch in December