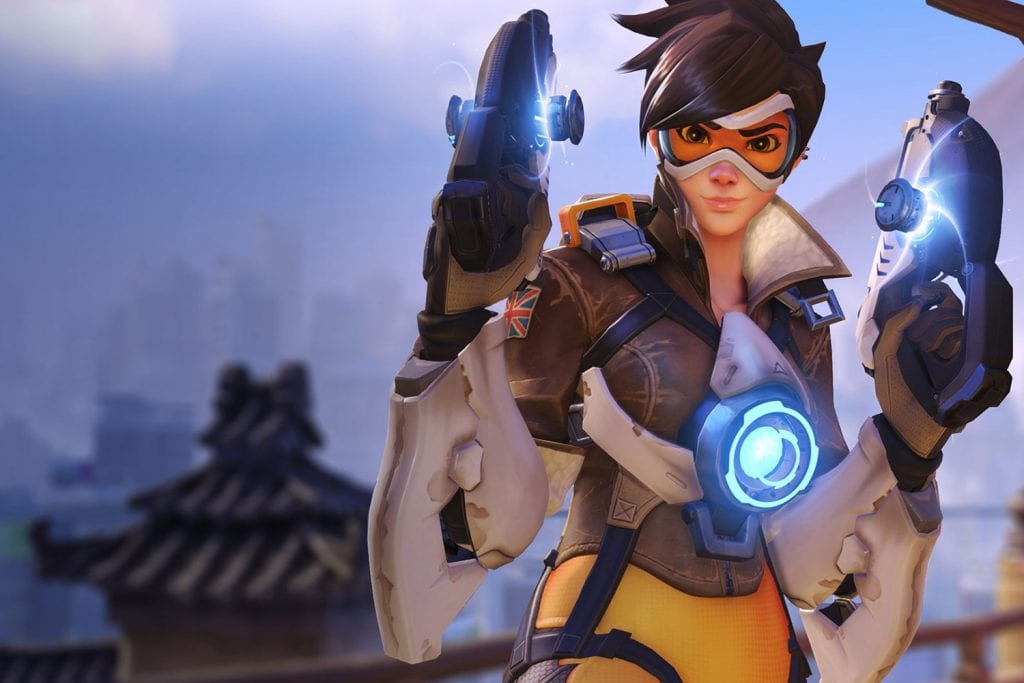 On the heels of the announcement of a new hero, Ashe, at BlizzCon, Blizzard is looking at even more additions to their monumental success.

Geoff Goodman, lead hero designer, and Scott Mercer recently spoke to VG247 at BlizzCon about what lies ahead for the game, hinting that things such as more story events and even some sort of player-vs-enemy element could eventually come into play.

“We’re just trying to get feedback and find what people want, and then we’ll make it,” Goodman stated during the interview, referring to more story events and PvE in the future. “If the fans want it, it will come. In time.”

“We have a lot more story involving current day Overwatch with the recall and everything, so we’ve been talking, and I know there’s this hunger to know more about the present of Overwatch and everything. Can’t really reveal anything now, but it is something we’re pursuing,” Goodman continued.

Goodman also reiterated that no reworks were in the plans.

“I’d say we don’t have any plans to rework anybody right now, but that doesn’t stop us if we decided that the game was changing in such a way that we felt it was necessary.“