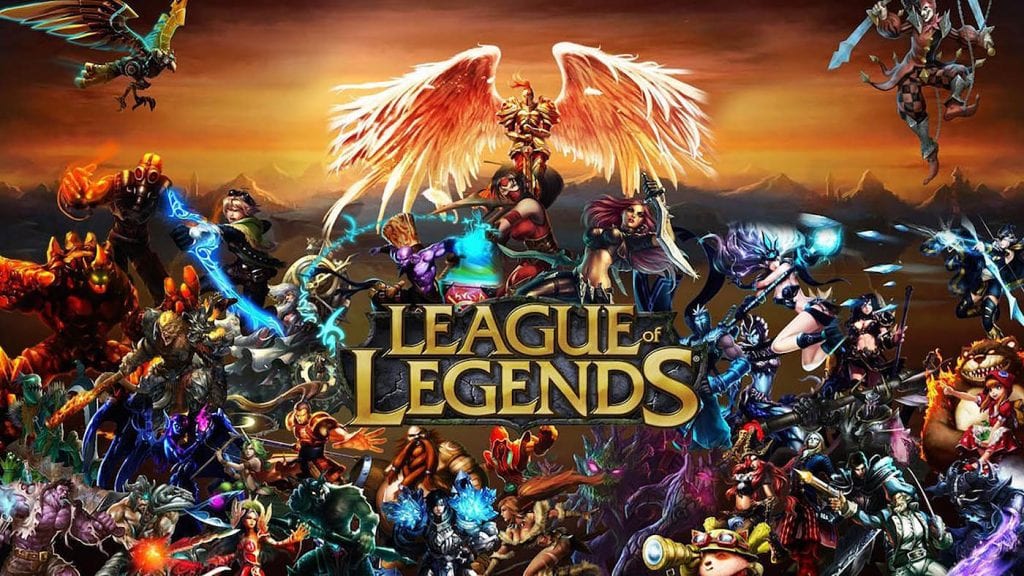 Riot Games has disciplined four players, announcing that they have issued fines ranging from $1000-$2000 for what they are categorizing as “negative behaviour,” griefing, and “toxic language, adding that 12 League of Legends players have received formal warnings for “various levels of negative behavior in KR solo queue”.

Per an official announcement, Riot Games has issues a formal warning to the following players for violating “rule 9.2.7 of the WCE ruleset,” with an “enhanced penalty” to follow if they display “future negative behaviour, either domestically or at international events”

These players were issued fines:

Related Topics:League of Legends
Up Next

MLB Commissioner Rob Manfred is pledging for more MLB involvement in the world of Esports claiming that the league’s esports strategy to date “has been kind of a weak spot for us” but pledged more developments in the space this year, and grabbing esports news headlines around the industry.

Manfield, speaking at SportTechie’s State of the Industry conference taking place in New York on Thursday, continued by saying; “It is a real priority for us going forward. It’s tough to say more than this, but I’m pretty confident, in 2019, we’re going to have a really nice announcement in that space” (h/t Sports Business Journal).

MLB’s pledge to do more within the Esports realms opens the door of opportunity for potential work with esports teams and other global esports organizations moving forward. 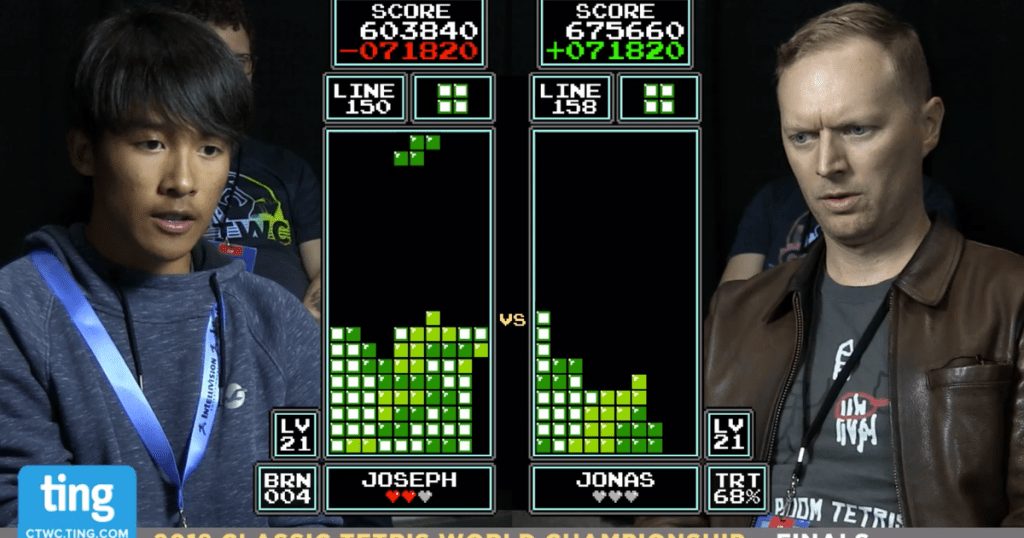 A 16-year old newcomer by the name of Joseph Saelee has defeated the 7-time Tetris world champion Jonas Neubauer during the Classic Tetris World Championships at the Portland Retro Gaming Expo.

Saelee knocked out Japanese grand master Koryan before taking out Neubauer to walk away with the grand prize of $1,000, and you can watch the full match on Twitch.

Pittsburgh Steelers All-Pro wide receiver Antonio Brown will be featured on the cover of Madden 19, EA announced on Wednesday.

“The battle of getting better is never ending” –@AB84