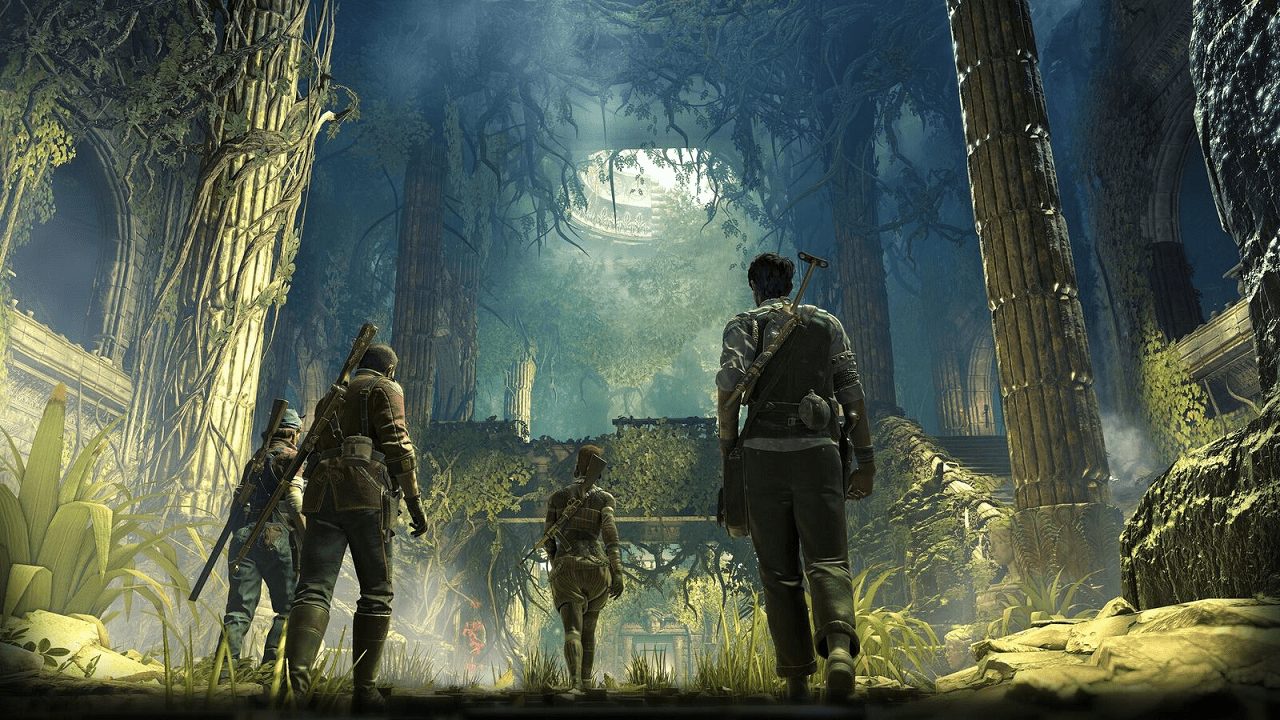 The brand new supernatural co-op shooter Strange Brigade is set to to arrive on PlayStation 4, Xbox One, and PC, August 28th and you can get a feel for what the game has in store with a brand new launch trailer that arrived this week.

Additionally, Winston Bey, the fifth character to join the game, will be free to players who pre-order or who snatch up the game within 30 days after it’s release.

“Prospector, journalist, spy, diplomat and traveller – Winston Bey has explored the world and seen it all, he tells himself the Brigade’s adventures are ‘just an amusing diversion’ in his extensive voyages, but the Department of Antiquities already has longer-term employment in mind…”

“I’m a strong believer in the traditional style of game – here’s a game, you pay the price, you get the game,” Rebellion CEO Jason Kingsley said back in June.

Related Topics:Strange Brigade
Up Next

First Look at Call of Cthulu Gameplay with Gamescom Trailer