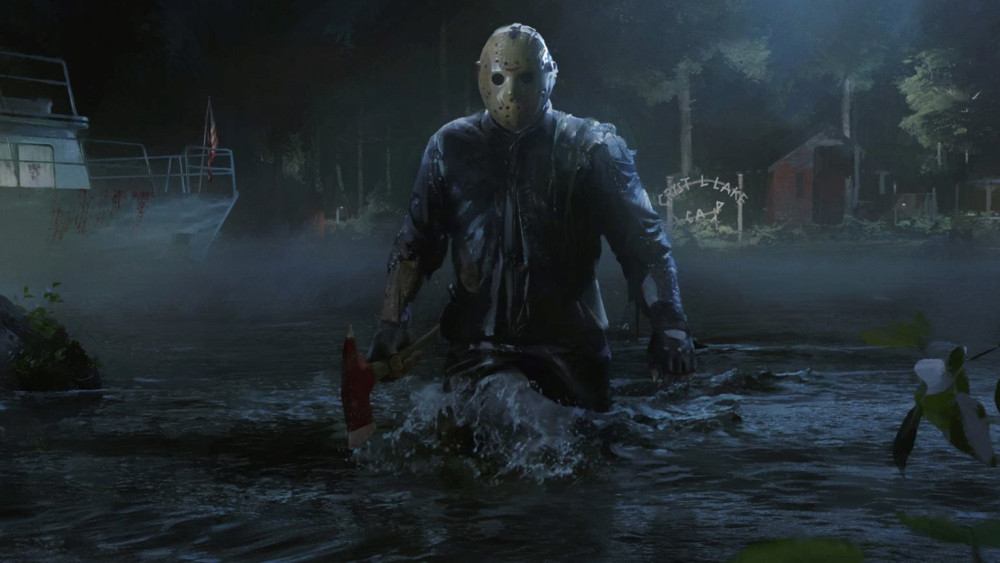 Earlier this week the developers behind ‘Friday the 13th: The Game’ unveiled their next project, ‘Project Melies’, in a teaser trailer and fans have, rightfully so, ripped apart the game and, more specifically, the developers who mishandled the Friday game from launch to it’s unfortunate, and shady, end.

Now, it is true that the gaming community can be toxic at times, and while I am not exactly a fan of people wishing for any company to go belly up, which would result in people losing their jobs, I fully understand the frustration, and outright anger, towards Gun Media, who has acquired worldwide publishing and marketing rights to Bloober Team’s next game.

All you have to do is read through the comments on the internet, for example: Bloody Disgusting, to see how fans view Gun Media, who essentially pissed away Friday the 13th, left gamers feeling ripped off, and used a lawsuit as a scapegoat in a not so subtle way.

And while toxicity can run rampant, this is not the case. Fans are 100% validated, in my view, to feel this way and boycott a developer who burned bridges with a dedicated community.

Without going into the specifics, because you can easily find this all on the internet, Gun Media left a buggy, often times broken game, and took a shady exit to abandon any promises made, since launch, to have a fully working game.

Sure, demands can be excessive, and workload can be daunting, but Gun Media launched a game that was broken for close to 2 months, barely playable unless you were the lucky few. Still, fans stayed loyal, holding on to the promises of fixes, content (remember Paranoia? Uber Jason?, Gredel map?) only to be left in the dust “because of a lawsuit”. One that didn’t sneak up on Gun Media, one that allowed them to make an exit, an exit that allowed them to shrug their shoulders and say “there is nothing we can do, sorry”.

The team behind Gun Media seem like super-fans of Friday the 13th, they also appear to be friendly, and they probably got in way over their head, but it doesn’t excuse the outcome. It doesn’t permit a “pass” on the gamers who feel slighted, ripped off, and angry.

When bad things play out, the fallout is unforgiving, at times.

The way things played out for Friday the 13th: The Game left Gun Media where they are now. On a rough, difficult, and potentially impossible road to a launch of their new game, and future games, hoping that they can convince gamers, some already burned, to reach in their pockets and hand over money, and trust, in another Gun Media title knowing how things played out.

There is no confidence in the brand.

Had Gun Media dropped all the content they promised, prior to the lawsuit, they could have made a better exit, one that would have still upset fans, but would have fulfilled all of the promises they made to their paying supporters.

Gun Media could have bowed out more gracefully, more transparently, and without a shroud of shadiness, allowing them to drop back from creation and focus on fixing the game, dedicated servers, and keeping a healthy community vibrant.

Instead, the bridge was burned. Torched. Atom bombed. And now, new games, that may be good, are going to be likely shunned because when you burn customers as bad as you did, they remember, and they shop elsewhere.

As someone who runs this website and is a big fan of the Friday game, also a customer, I made the choice not to embed the trailer. If it interests you, it’s easily found on Youtube, or at the above link to Bloody Disgusting. I just didn’t feel right promoting something to our audience from a developer who burned their community, myself included, in the manner that they did.

It’s a shame. This could of all been avoidable.

I won’t be buying, nor trying out any Gun Media associated projects at this time.

But, go ahead Gun Media, keep hawking your “complete edition” Friday the 13th game to the unsuspecting few. They’ll find out soon enough how things operate.