Pokemon trainers who have struggled to capture Larvitar and evolve it into Tyranitar in Pokemon Go since it debuted with the Generation 2 launch can take solace in that they could soon have the giant beast in their stable.

In a news release, Pokemon Go announced Larvitar as the featured Pokemon for the next Community Day, June 16.

During a three-hour block, Larvitar will appear more frequently to trainers.

Although the news release didn’t announce it, there’s a chance trainers can catch a shiny Larvitar and evolve it into a shiny Tyranitar.

Below are the descriptions of each Pokemon from Pokemon.com 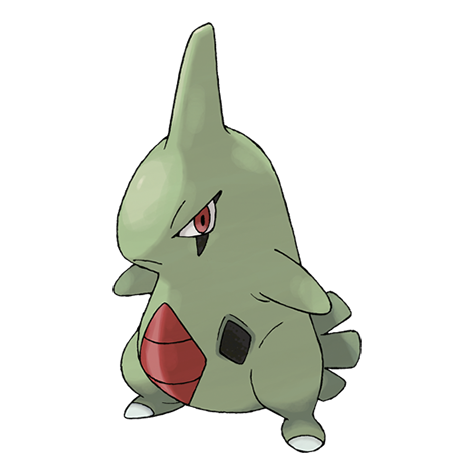 Larvitar is born deep under the ground. To come up to the surface, this Pokémon must eat its way through the soil above. Until it does so, Larvitar cannot see its parents. 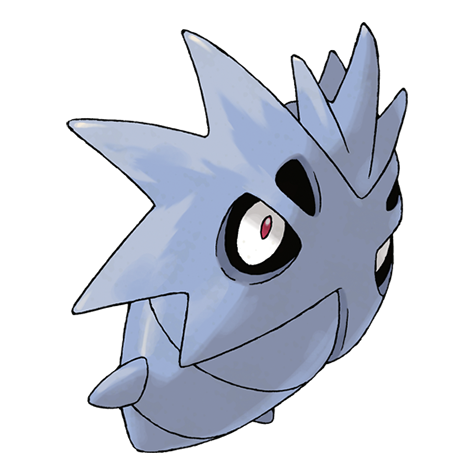 Pupitar creates a gas inside its body that it compresses and forcefully ejects to propel itself like a jet. The body is very durable—it avoids damage even if it hits solid steel. 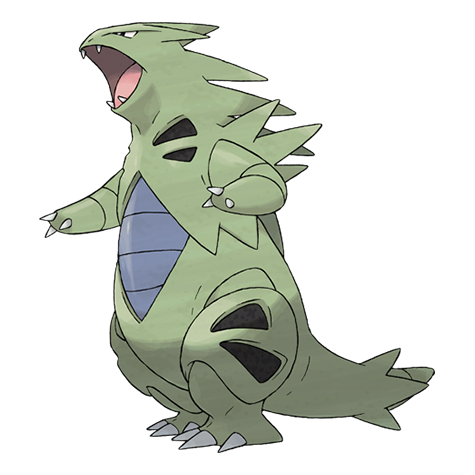 Tyranitar is so overwhelmingly powerful, it can bring down a whole mountain to make its nest. This Pokémon wanders about in mountains seeking new opponents to fight.

For fans of the anime, Larvitar traveled with Ash Ketchum and his companions during the Master Quest arc. It was hatched from an egg by Ash and later reunited with its mother.

The Community Day will allow a trainer to learn a special move when they evolve the featured Pokemon. However, the release did not reveal the name of the special move for Tyranitar. Fast TMs and Charged TMs will not grant exclusive moves to a Pokemon during Community Day.

For a trainer to have their team member learn an exclusive move, they must catch or evolve it during Community Day hours.

The release included two special bonuses for the event – trainers will earn three times the experience when they catch a Pokemon and lures will be active for three hours.

When it comes to Pokemon Go Community Days, the developer Niantic seems to bounce back and forth between starter Pokemon and Pokemon that are difficult to catch in the game. Most Larvitar I have found were from eggs I hatched,

Although Larivtar isn’t a starter, trainers will be excited to capture it and add such a powerful member to their team.

Even if a trainer already has a Tyranitar on their team, Community is a great opportunity for them to gain experience and advance in level, or find other Pokemon.

Related Topics:gaminglarvitarpokemonPokemon Govideo games
Up Next