Many fans of the flawed-but-fun ‘Friday the 13th: The Game’ have been impatiently awaiting a critical and much needed mass update to the game that was originally hinted that would drop sometime in April.

April has come and gone and the developers at Gun Media have announced that the update is not yet ready for release, but stated that they are at the “finish line”.

While no official date for the release of the update has been announced or teased, the developers at Gun Media took to Twitch on Thursday to play the upcoming single player challenges while fans watched, a great preview of what to expect.

Not only did fans see the new challenges, but improved graphics and animation, along with what seems to be a much more polished gameplay.

In case you missed it, you can see the entire stream below:

Related Topics:friday the 13th the game
Up Next

Neverwinter Goes Ravenloft For Next Module 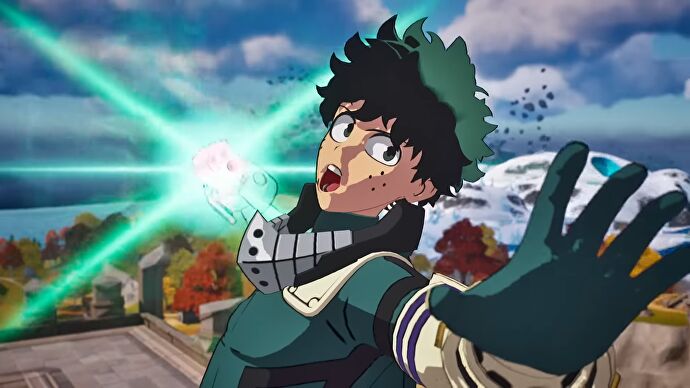 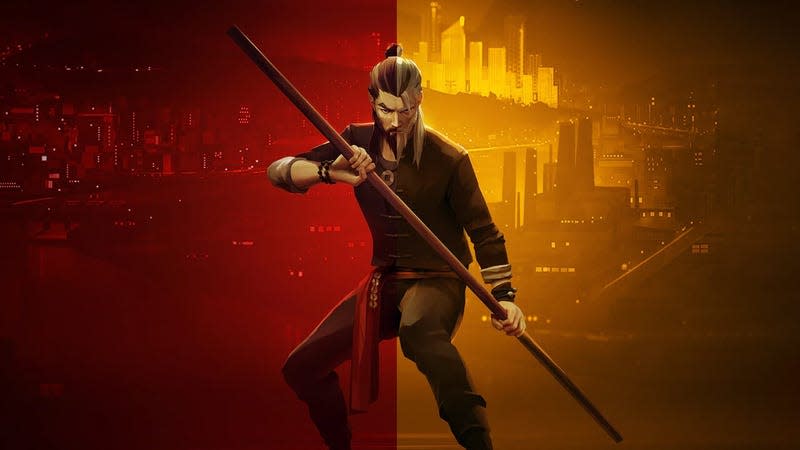 Martial arts brawler Sifu will be making it’s way to both Xbox and on Steam sometime in March 2023, and will also be receiving a large content update that will be available, and free, for all players.

Sifu is now available on PlayStation consoles, Nintendo Switch, and PC via the Epic Games store.