Pokemon Go players who missed the opportunity to participate in the game’s Earth Day event, myself included, can still reap the awards that were offered on April 22.

On social media, Pokemon Go announced because of the participation, the rewards for the Earth Day will last until April 30.

Trainers, because more than 4,000 of you attended and cleaned up trash on #EarthDay, you’ve unlocked 3× Stardust when catching Ground-, Water-, and Grass-type Pokémon. And because of the great impact you've all made, we’ve extended the rewards to last through April 30, 2018. pic.twitter.com/h4pO3IBdjA

During April 22, Pokemon Go encouraged trainers to go outside and pick up trash and participate in clean up events in their area.

Developer Niantic Labs promised in-game rewards for players who participated in these events and a total of 4,000 trainers showed up. The big numbers resulted in unlocking that means highest reward tier for the event – three times the Stardust on all Grass, Earth and Water Pokémon they caught.

On PokemonGoLive, Niantic said they were inspired by Mission Blue and partnered with non-governmental organizations and Playmob for the event.

The increased amount of stardust will help trainers power their Pokemon as they take on top-tier raid battles and gyms. 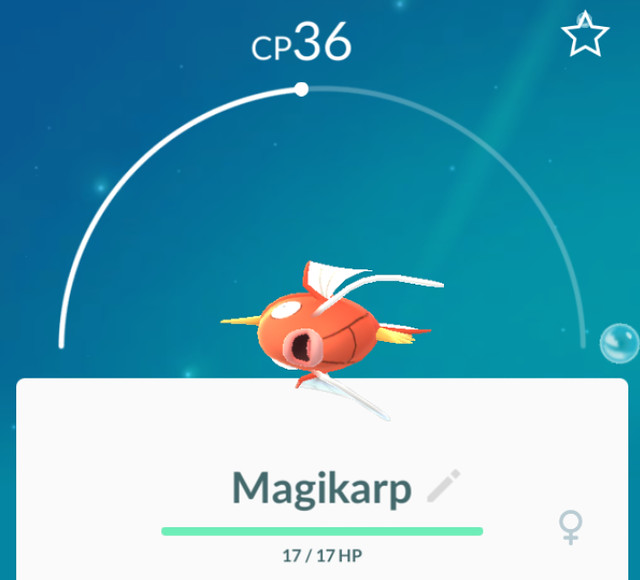 Trainers can also expect to see different Pokemon pop up more frequently, including the third-generation Wailmer and Magikarp, both of which require 400 candy to evolve to Wailord and Gyarados, respectively. Having the chance to catch more Magikarp will especially help trainers who are in the middle of the Special Research Quests to catch Mew.

As for Wailmer, there is a chance trainers could catch a shiny version of the whale Pokemon, another Earth Day reward from Niantic, though it won’t be easy – not that shiny hunting is ever a walk in the park. 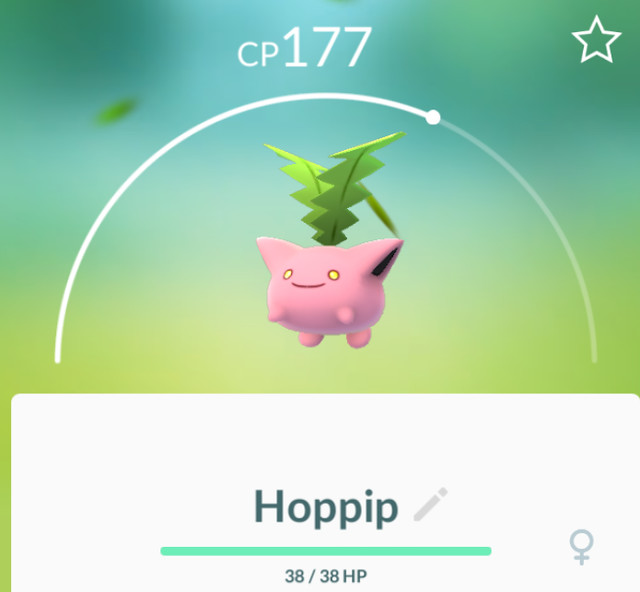 Some trainers, like myself, may see an increase of grass Pokemon like Oddish and Hoppip. Like Poliwag, Oddish has two second-evolutions requiring 100 candy – Vileplume and Bellossom. Hoppip’s second-evolution is Jumpluff, who also requires 100 candies.

Trainers can also sport a free top in support of Earth Day – it is an image of Pikachu riding a Lapras. Fans of the anime will enjoy this as Pikachu is one of the main characters while Lapras was a member of Ash’s team during his journey through the Orange Islands. 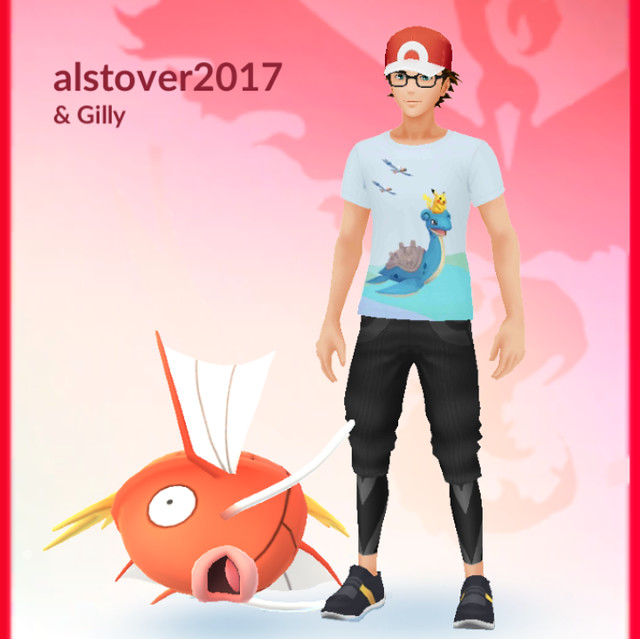 In other Pokemon Go news, it appears trainers can find additional raids with different Pokemon depending on their area.

Duskull and Shuppet are two of the one-tier Pokemon raid bosses and should be easy enough for one trainer to take down on their own. Trainers who decide to face Walrein, Houndoom, Granbull and Pinsir may want to grab a friend or two to face these Pokemon.

After hearing more reports of Trainers finding Mew, we want to thank Professor Willow and his research by kicking off #ProfessorWillowWeek! Celebrate with us by sharing your best Professor Willow fan art and cosplay. We'll be posting our favorites throughout the week! pic.twitter.com/cI6NWjX3cZ